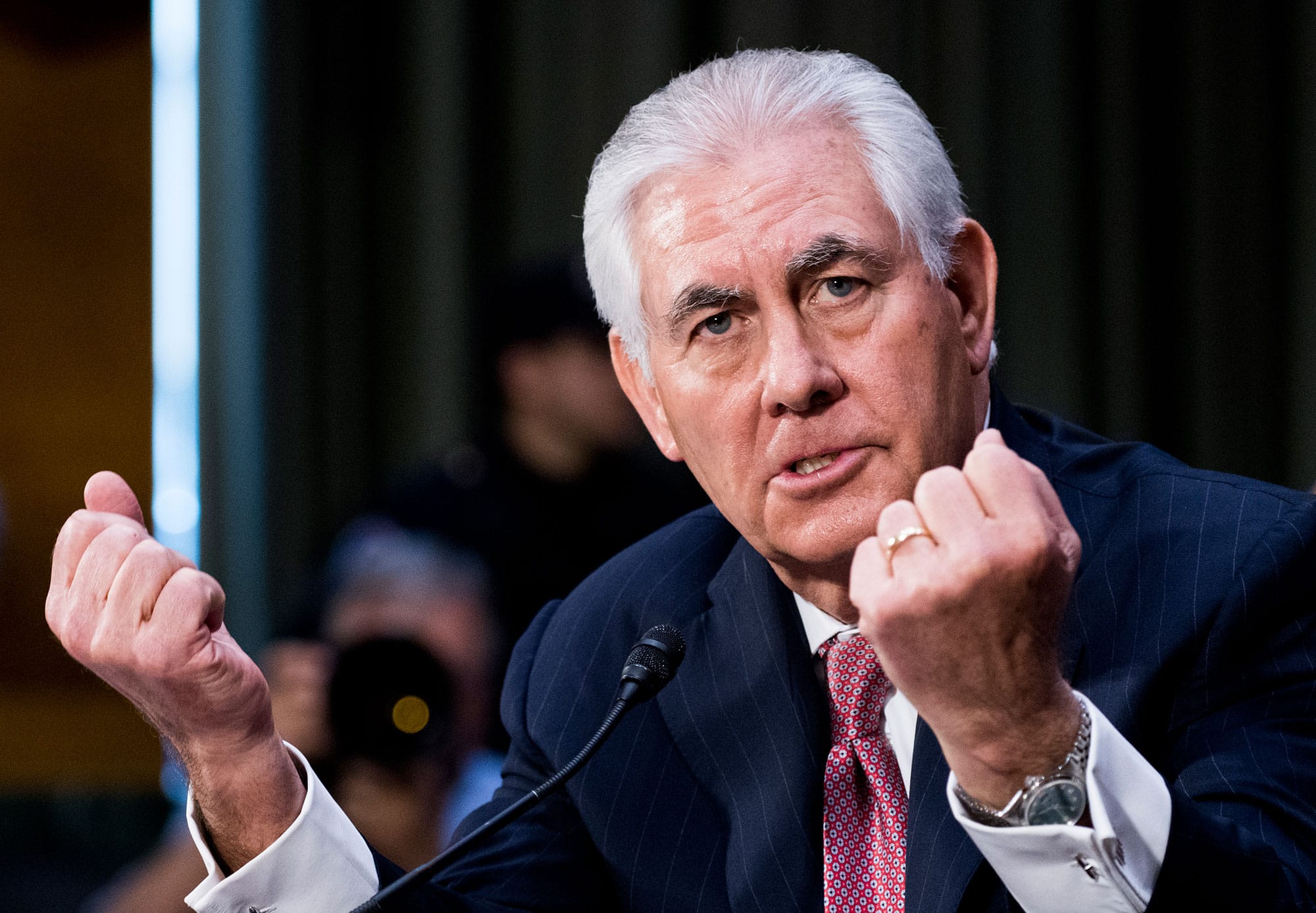 “We are on a mission to inspire America by honoring and elevating the bravest men and women to ever serve our country in uniform. Secretary Tillerson’s success at the highest reaches of business and government and Ms. Arnall’s leadership in philanthropy make them perfect additions to our board who will help us achieve what we have set out to do. We are grateful to have them on board and excited to work with them to make a museum in Texas and a monument in Washington, DC a reality,” said NMOHMF President and CEO Joe Daniels.

Charlotte Jones, Chairman of the Board for the museum foundation and Dallas Cowboys Executive Vice President and Chief Brand Officer, stated that “Building a world-class museum and monument requires a team of visionaries and proven leaders. Our two new board members will make huge contributions that will help us achieve our mission to honor America’s bravest.”

“Joining the National Medal of Honor Museum’s mission is a great honor,” said Secretary Tillerson. “As a Texan, I’m proud to invest my energy in a project that will mean so much to our state. As an American, I feel duty-bound to do all I can to help build this museum, to honor the U.S. Armed Forces and the courageous individuals who went above and beyond to keep our country free. Generations of Americans to come will learn and benefit from – and be inspired by – our Medal of Honor recipients and their legacies of service to our nation.”

Tillerson served as the 69th U.S. Secretary of State, overseeing U.S. foreign policy from February 2017 to March 2018. Prior to joining the Trump administration, Tillerson was Chief Executive Officer of ExxonMobil, headquartered in Irving, Texas. An Eagle Scout, he also served as national president of the Boy Scouts of America from 2010 to 2012.

Dawn Arnall is Chair of SBP Capital Corporation and a real estate and energy investor. Her distinguished volunteer leadership includes chairing the Ken Burns American Heritage Prize National Jury and Shalva’s International Council of Advisors, and co-chairmanship of the Simon Wiesenthal Center Board. She is a former Trustee of Conservation International and National Geographic. Dawn is a Trustee of the College of William and Mary Foundation Board where she recently funded the new Veterans-to-Executive Transition Program.

“The mission to build a national museum and monument honoring those special Americans whose sacrifices have helped preserve the freedoms which define our republic is very important to me. It’s, for this reason, I am privileged to accept election to the National Medal of Honor Museum Foundation Board of Directors and join others in serving this noble cause.”

The new appointments come just two months after Jones became Chairman, and Medal of Honor recipient Staff Sergeant David Bellavia joined the board. A full listing of NMOHMF board members may be found here (https://mohmuseum.org/about-us/#directors).


About the Museum and Monument: The National Medal of Honor Museum will provide an unrivaled visitor experience with state-of-the-art permanent, interactive experiences and rotating exhibitions. Serving as a national landmark – and located in America’s heartland – the Museum will illustrate the historical thread of sacrifice, patriotism, and courage that runs through all U.S. military service members, past and present. The National Medal of Honor Museum will also include an education center aimed at character development in our nation’s youth. A critical part of the museum’s mission will be to use the stories of Medal of Honor recipients to inspire young people and motivate them to be their best selves.

A National Monument in Washington, D.C., will commemorate the service and sacrifice of the bravest and most decorated members of the U.S. Armed Forces. To be located in the nation’s capital, it will give all Americans the opportunity to reflect on the courage and patriotism that safeguard freedom and democracy.