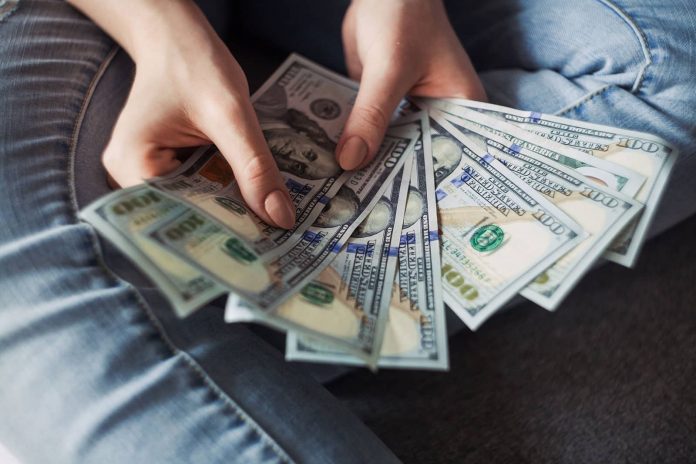 The subject of salary is one of the main factors for those who seek a job. The pay offered by federal employers seems to be less tempting than others in some way. But the potential of benefits and career progress, offered by the General Schedule (GS) Scale, can make it competitive to a degree.

The General Schedule implies a payment scale for more than half of white collars. It is prevalent in the determination of payment amounts for administrators, professional workers, technicians, clerical staff. The scales are geared towards fixed compensations, estimated with a special rater for labor volume, education level, and gained experience of workers.

That is to say, gs pay scale is a rate of basic salary based on a certain level of work. Such the facilities as difficulty, a degree of responsibility, a level of qualifications will enlarge the federal pay amount.

The government manages and regulates several pay scales systems. The competent authority is the U.S. Office of Personnel Management, maintaining and updating the tables and indexes of GS on an annual basis. As well it manages the Federal Wage System, intended to calculate hourly billings.

The General Schedule comprises 15 pay grades, where GS-1 is the basic level, GS-15 is the highest one. A compensation amount shifts within the grade and depends on the number of a step. For instance, step 1 stands for the minimum salary, and step 10 brings out the largest ever.

A grade level attached to an assignment scales the pay level for it. The earnings for your first governmental job start with a lower amount. Experience and period of service will increase your earnings.

Regardless of your position, as long as you are an employee of the federal sector, your salary will be measured according to the GS Pay Scale standard.


Here is an incomplete list of federal jobs: https://federalresumeguide.com/list-of-government-jobs.

Position classification is a method of assigning a federal workforce to pay calculation system. It is based on the applicated standards for series, titles, grades, bands.

When you have nothing but a high school diploma the first position classification is GS-2 for any of your jobs. Expediting GS ladder will be as follows:

Ranks above GS-15 are the matter of  Senior Executive Service and can’t be applied to the GS pay scale.

The total value of salary based on this system includes base pay and a locality pay adjustment. The latter accommodates the cost of living in different locations. This is the reason for the higher earnings of a GS-7 doctor in Los Angeles. The same pay for the same ranked occupation in Little Rock is lower since living wages are lower too.

If you work inside the continental part of the United States your position pay rates are 10-25% lower than in other remote areas outside the U.S continent. A Cost of Living Allowance or COLA is a salary bonus supposed to offset a balance between higher living wages.

Some government agencies establish different rates within the GS pay system. OPM regulations specify the range of them. The special rates are referred to solve some staffing problems caused by the following cases:

GS pay scale has a universal application range and is common among the most federal agencies. But several dozens of federal agencies apply pay schedules that differ from GS. The best illustrations of alternative systems include:

When you apply for a govt position mind all benefits you get. The matters of health care, insurance, vacation, retirement are superior within any federal agency. And if you belong to top candidates, have decent work experience or academic background, you will increase your pay at short notice.

About the author:  Daniella Epstein knows all ins and outs of the federal hiring process. She is excellent at job hunting strategies, starting from federal resume writing to the final stage of interview conduction. 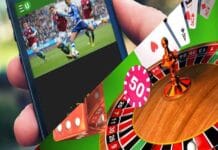 The Preferred and Perfect Online Sports Betting of Judi Bola 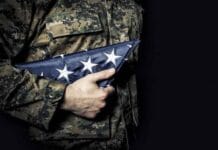