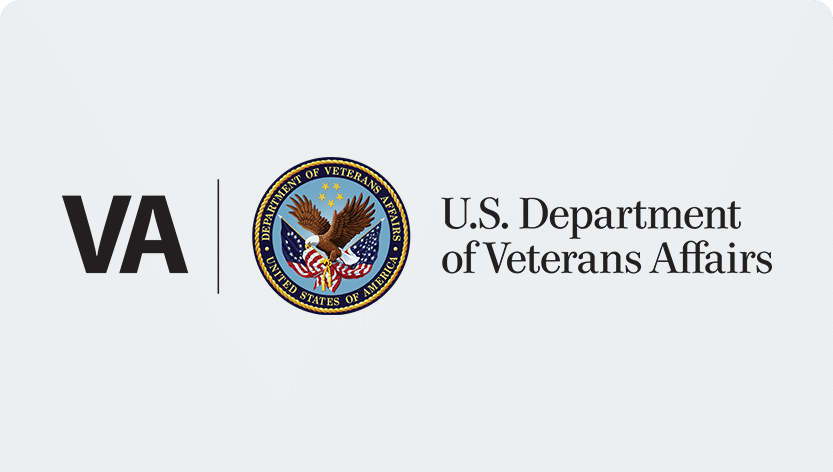 New York, NY – Seven days after hearing directly from Department of Veterans Affairs (VA) Secretary Robert Wilkie that he would provide weekly updates to veterans service organizations (VSOs) for the duration of the COVID-19 pandemic, Iraq and Afghanistan Veterans of America (IAVA) found itself excluded from the second call with no advance warning or explanation.

“This is nothing short of reckless, dangerous, disappointing and counterproductive,” said Jeremy Butler, CEO of Iraq and Afghanistan Veterans of America. “As the number of infections and deaths continue to rise across the country, as reports of equipment shortages at VA facilities increase, as the number of activations of VA’s Fourth Mission increases, the country should be hearing more from our VA leadership, not less. As the head of the largest integrated health care system in the country, one that is not only responsible for the healthcare of millions of veterans but also increasingly for civilian health care during the ongoing pandemic, I would expect the Administration to routinely include Secretary Wilkie and other VA leaders in President Trump’s daily coronavirus press briefing, and for Wilkie himself to hold regular press briefings at VA as the Department of Defense appropriately does.” 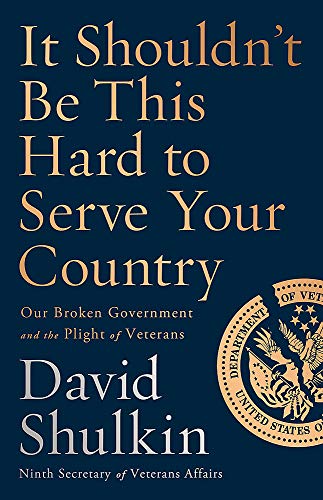 From the early days of the coronavirus outbreak, IAVA has pushed VA headquarters for improved and more frequent communications to and with the national veteran community. Veterans are especially vulnerable to the coronavirus given the fact that most are older and many, regardless of age, have underlying health conditions. Many who have been exposed to burn pits and other airborne toxicants are said to be more susceptible, yet there has been no VA outreach to them. IAVA was heartened to see VA release its COVID-19 response plan and to then take part in what was billed as the first of weekly briefings by Secretary Wilkie. One week later, however, IAVA found itself unable to access the conference line set up by VA for the calls and, after the fact, was told that IAVA would only be allowed to join every other week.

“This virus is spreading rapidly and veterans continue to be left in the dark as to how VA is handling the crisis. Bi-weekly updates from VA is completely unacceptable,” continued Butler. “The reality is that the country needs to be hearing directly from VA every day, and they need to be consistent on the briefings and messaging to all VSOs.”

Iraq and Afghanistan Veterans of America (IAVA) is the premier veterans advocacy and support organization on the planet. Every day, we fight for veterans. Hard. We are the tip-of-the spear non-profit engine of impact that connects, unites and empowers over 400,000 veterans and allies nationwide. Founded by an Iraq veteran in 2004, IAVA is the non-partisan leader in advocacy, public awareness and 1-on-1 care management and peer support. We organize locally, and drive historic impacts nationally. 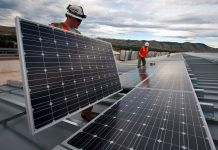