Washington, D.C. — Today, the U.S. Navy announced that it has relieved the captain who sounded the alarm about an outbreak of COVID-19 aboard the USS Theodore Roosevelt.

In response, Kelly Magsamen, vice president of National Security and International Policy at the Center for American Progress and a former senior Pentagon official, issued the following statement:

The decision by the Trump administration and U.S. Navy leadership to relieve Capt. Brett Crozier of his command of the USS Theodore Roosevelt for raising concerns about the welfare of his sailors is outrageous. It is yet another unjustified punishment of a whistleblower who went through the proper chain of command to raise concerns.

But this time, it was a Navy captain trying desperately to save the lives of thousands of sailors under his command. Just one day ago, Navy leadership was praising this captain for raising those concerns.

Today, he has been relieved without good cause amid spurious allegations of causing unnecessary panic. Crozier should be promoted for putting the welfare of his sailors first.

Our men and women serving in uniform, who are doing so much to support the national COVID-19 response in addition to their regular duties of defending this nation, need to have confidence that U.S. Defense Department leadership is prioritizing their health and safety above all else. You cannot have a ready force that is an unhealthy force. 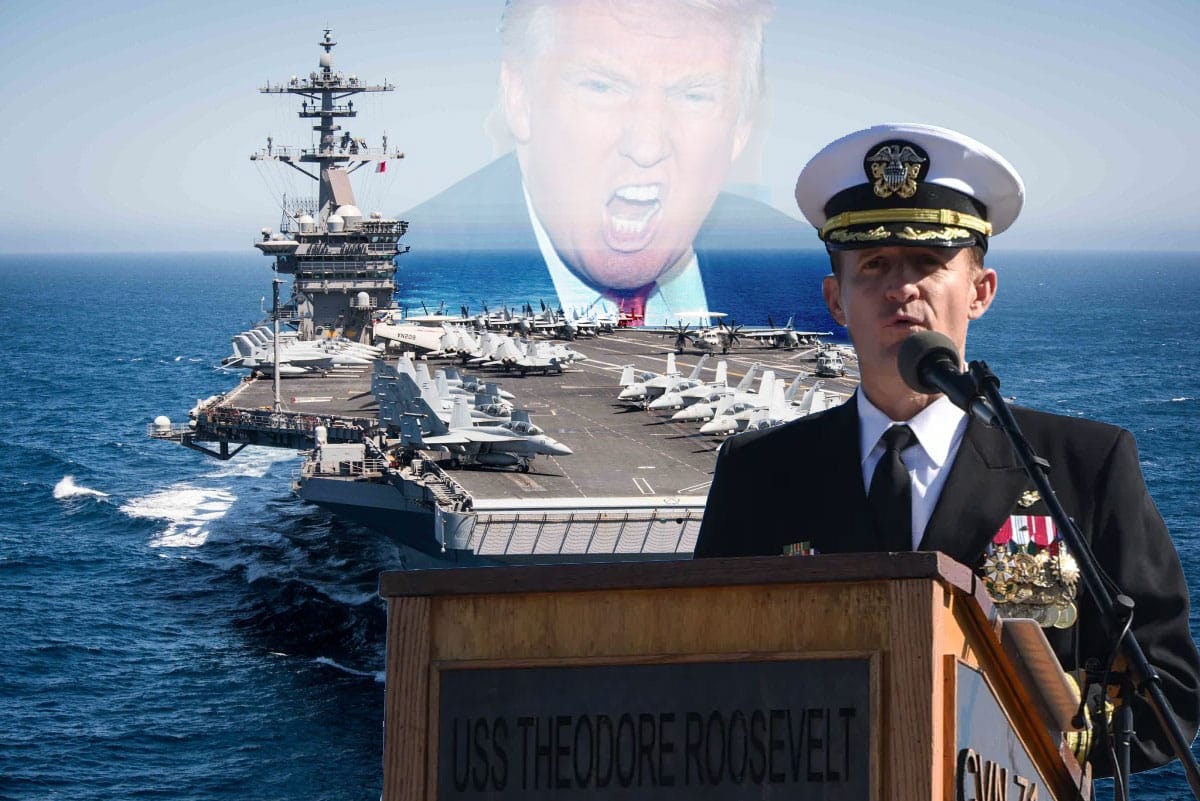 The Center for American Progress is a nonpartisan research and educational institute dedicated to promoting a strong, just and free America that ensures opportunity for all. We believe that Americans are bound together by a common commitment to these values and we aspire to ensure that our national policies reflect these values. We work to find progressive and pragmatic solutions to significant domestic and international problems and develop policy proposals that foster a government that is “of the people, by the people, and for the people.”