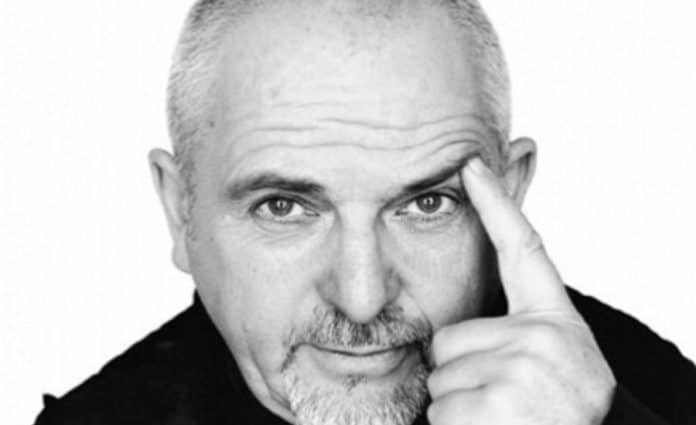 Meditation is underrated and, by the VA at least, doesn’t exist.  With PTSD suffers from war upon war, and with fewer and fewer Vietnam vets surviving, keeping our younger vets alive is a national emergency.

The pills may help but there are other ways and learning to gain control of your thoughts and feelings is the only real way of defeating that vulnerability and darkness. From: Steve Robertson for Veterans Today

UPDATE:  Legendary Rockstar Peter Gabriel has graciously donated the use of his beautifully amazing song “The Nest That Sailed The Sky” to the Third Ear Sound Healing app. 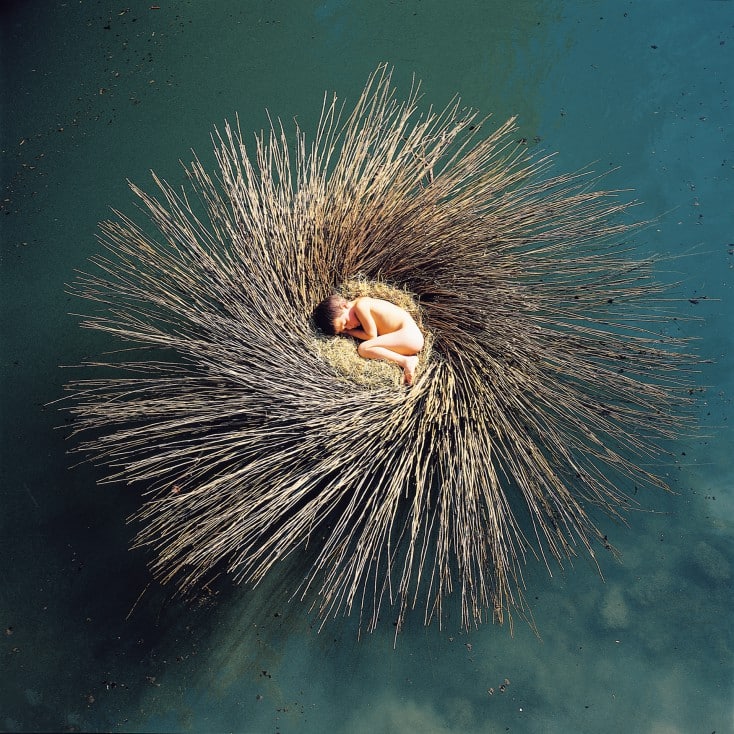 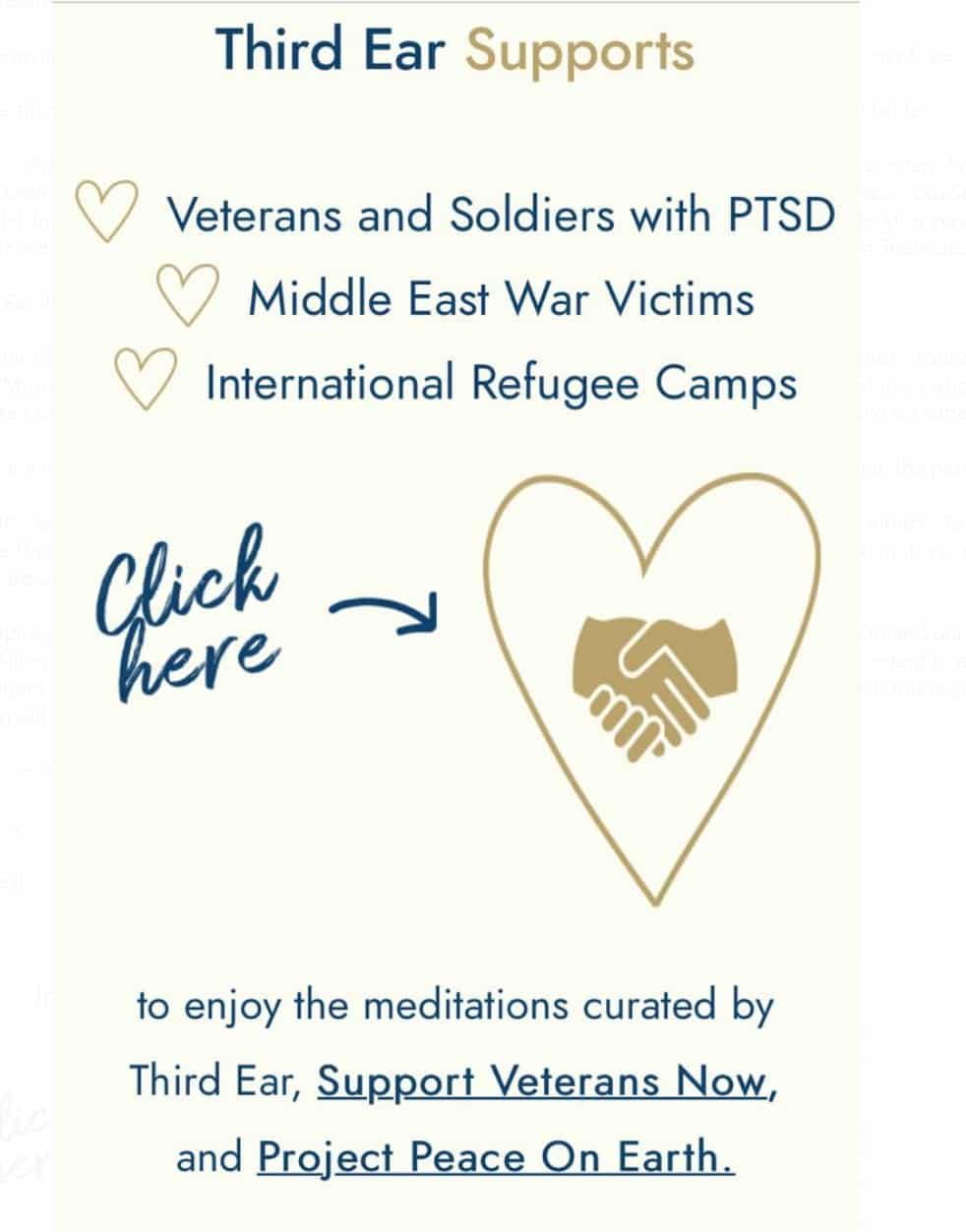 The Third Ear app and EP7/PPoE and SVN collaboration will feature specially curated inspirational music, sound-healing and guided meditations of PPoE Musical Ambassadors and Advisory Board members and PeaceSongAwards.org finalists and winners who have each graciously and generously donated their music, sound healing, and meditation content to assist and comfort to all who have and do suffer at the hands of conflict and war.

Everyone will be able to access the Third Ear app for FREE and its CHARITY section by simply typing in the passcode:

To inspire and empower Middle East Peace, the National Center for Community Rehabilitation (NCCR) and our PPoE/2UniteAll.com and the LoveAllLoveWins/UDHR initiative will be the PRIMARY DISTRIBUTOR of the Third Ear app/desktop content to all traumatized civilians (children, teenagers, and adults), Active Duty Soldiers, and Veterans who have been affected and/or engaged in this regional conflict (both on the Palestinian and Israeli sides) to find greater peace of mind and inner personal healing.

For more on the healing power of music:

Music of the Spheres and Superconsciousness 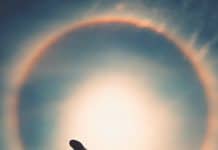 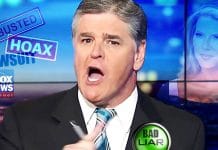 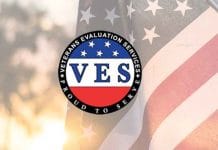 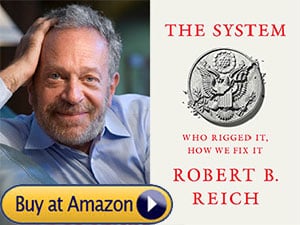