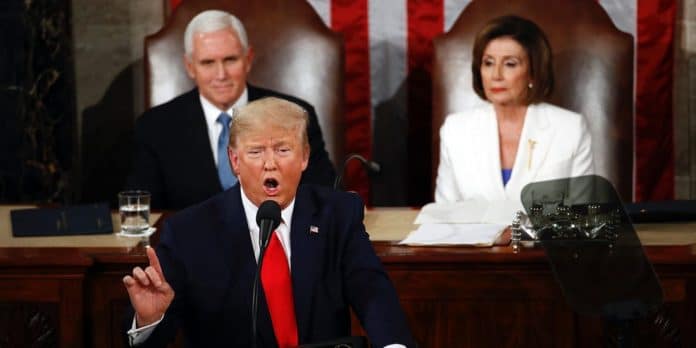 New York City, NY – Iraq and Afghanistan Veterans of America (IAVA) held a Facebook Live event on Wednesday responding to the President’s discussion of military and veteran issues during his State of the Union Speech.

“There was a good amount of military and veteran-related content in the President’s State of the Union Speech, and we were thrilled to see many military guests invited to see the Commander in Chief,” said Jeremy Butler, CEO of IAVA. “However, we would have preferred to hear a more in-depth discussion of the Administration’s efforts to end military and veteran suicide, support for passage of the Commander John Scott Hannon Veterans Mental Health Care Improvement Act of 2019, and an explanation of the strategy for US military involvement in the Middle East.”

“We encourage active military, veterans, and military families to join us in Washington, DC on March 2-6 for our Storm the Hill event where we will advocate for issues affecting the veteran community,” added Butler.

About IAVA:  Iraq and Afghanistan Veterans of America (IAVA) is the premier veterans’ advocacy and support organization on the planet. Every day, we fight for veterans. Hard. We are the tip-of-the spear non-profit engine of impact that connects, unites and empowers over 400,000 veterans and allies nationwide. Founded by an Iraq veteran in 2004, IAVA is the non-partisan leader in advocacy (public awareness and 1-on-1 case-management support. We organize locally and drive historic impacts nationally. 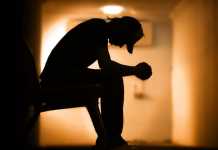