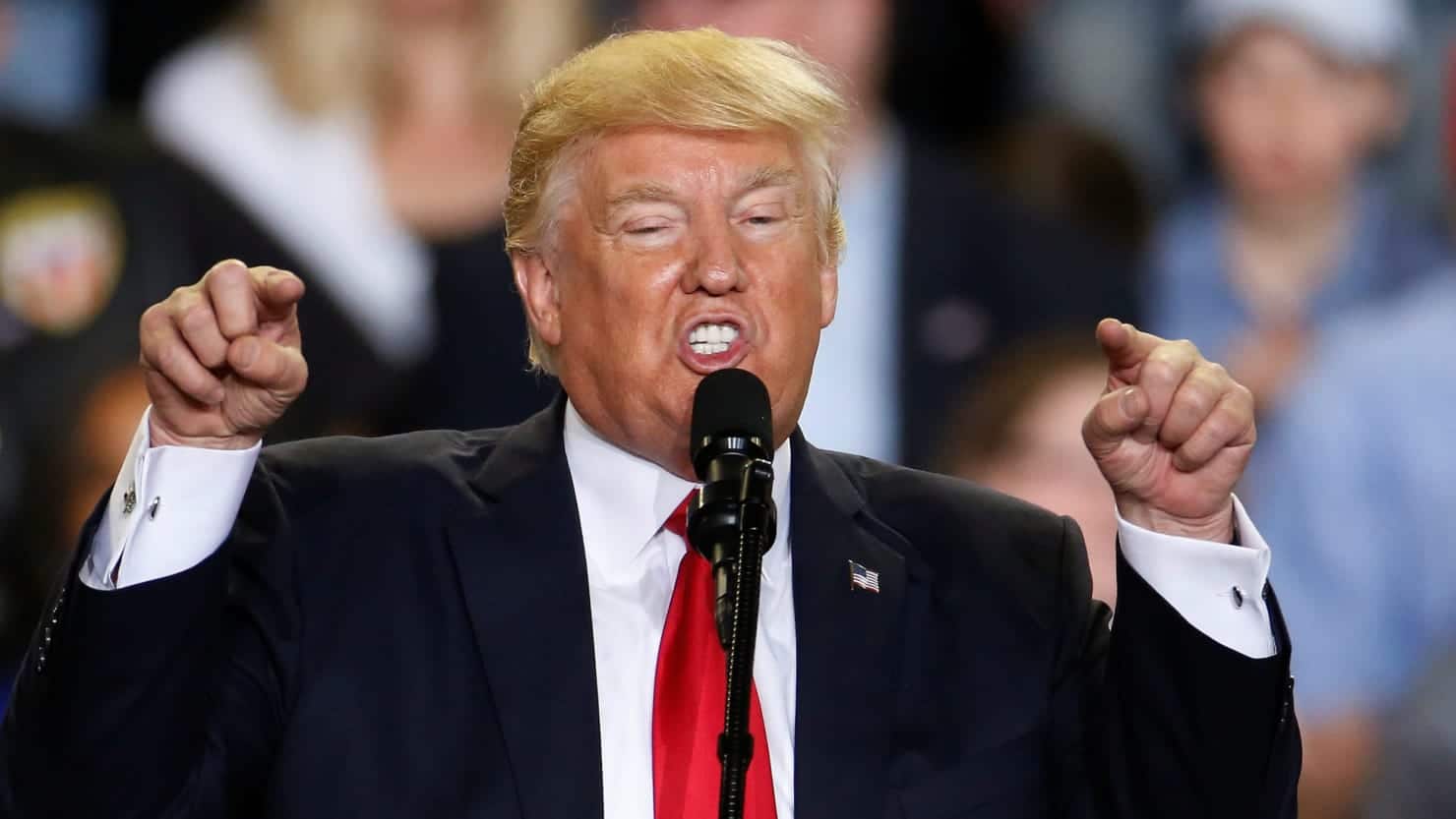 Americans expect and deserve federal agencies that are able to do their jobs free of White House intimidation.

Today’s GAO report is a simple interpretation of the law, stating that the White House broke the law by withholding congressionally mandated military aid for Ukraine. But it took courage to issue that report in the face of a disturbing pattern of intimidation and retribution that the Trump Administration has unleashed against any and all critics.

We hope that the courage shown by GAO today will encourage others in government to stand up to the bullying tactics regularly utilized by the Trump Administration.

We hope that courage will extend to Republicans the United States Senate in the coming weeks as they hold President Trump’s impeachment trial.

We strongly urge GOP Senators to hold a fair and transparent impeachment trial calling witnesses from the President’s inner circle and weighing all the available evidence before rendering judgment. History and the American people will be watching.

Common Cause is a nonpartisan, grassroots organization dedicated to upholding the core values of American democracy. We work to create open, honest, and accountable government that serves the public interest; promote equal rights, opportunity, and representation for all; and empower all people to make their voices heard in the political process.