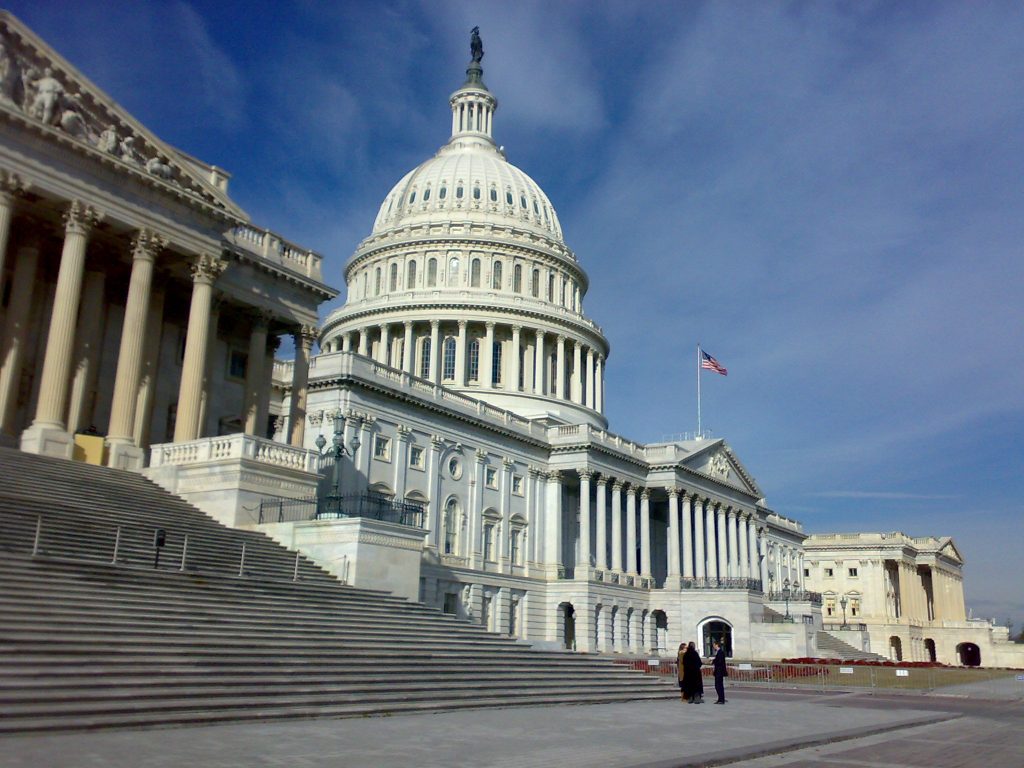 Washington, D.C. – Today, IAVA is celebrating the final Senate passage of the annual National Defense Authorization Act (NDAA), which authorizes Pentagon operations for 2020 and includes top Iraq & Afghanistan Veterans of America (IAVA) legislative priorities. Because the legislation was previously passed by the House, the bill now heads to the President, who is expected to sign it into law.

The NDAA includes the Burn Pits Accountability Act (BPAA), landmark IAVA-led legislation addressing one of the most urgent health issues affecting the post-9/11 generation of veterans. The bill will require the Department of Defense (DoD) to evaluate whether each service member has been exposed to open-air burn pits or toxic airborne chemicals and document those exposures for the Department of Veterans Affairs (VA).

Burn pits were a common way for the military to dispose of trash, human and medical waste, excess fuel, and other refuse in Iraq and Afghanistan. Veterans who breathed those fumes are now coming down with rare cancers, autoimmune diseases, and respiratory problems.

Shockingly, the VA is rejecting 80% of claims by veterans related to their burn pit exposure. The BPAA is an essential first step in IAVA’s fight to ensure that veterans exposed to burn pits are taken care of.

“I want to thank Representatives Tulsi Gabbard and Brian Mast, as well as Senators Amy Klobuchar and Dan Sullivan, for their sponsorship and tireless devotion to this issue,” said Jeremy Butler, CEO of Iraq and Afghanistan Veterans of America. “This is a hard-fought victory, but our job is not done, and we’ll continue to push to ensure veterans receive the care they need as a result of exposure to burn pits and other toxins.”

The NDAA also prevents the Department of Defense from implementing a controversial new policy that would have prohibited troops with more than 16 years of service from transferring their Post-9/11 GI Bill benefits to their dependents. Following the announcement of the new directive in 2017, IAVA delivered to DoD a petition signed by nearly 55,000 in opposition to the plan and fought to eliminate the restriction. This is IAVA’s fourth victory in as many years to defend the GI Bill. IAVA appreciates the leadership of Representative Joe Courtney in this important fight.

Other NDAA provisions supported by IAVA include strong new provisions to address sexual assault and harassment in the military, the repeal of punitive taxes on military widows and allowing servicemembers or their surviving families to seek compensation from DoD for injuries or death caused by malpractice by military doctors.

Iraq and Afghanistan Veterans of America (IAVA) is the premier veterans’ advocacy and support organization on the planet. Every day, we fight for veterans. Hard. We are the tip-of-the spear non-profit engine of impact that connects, unites and empowers over 400,000 veterans and allies nationwide. Founded by an Iraq veteran in 2004, IAVA is the non-partisan leader in advocacy, public awareness, and 1-on-1 case-management support. We organize locally and drive historic impacts nationally.