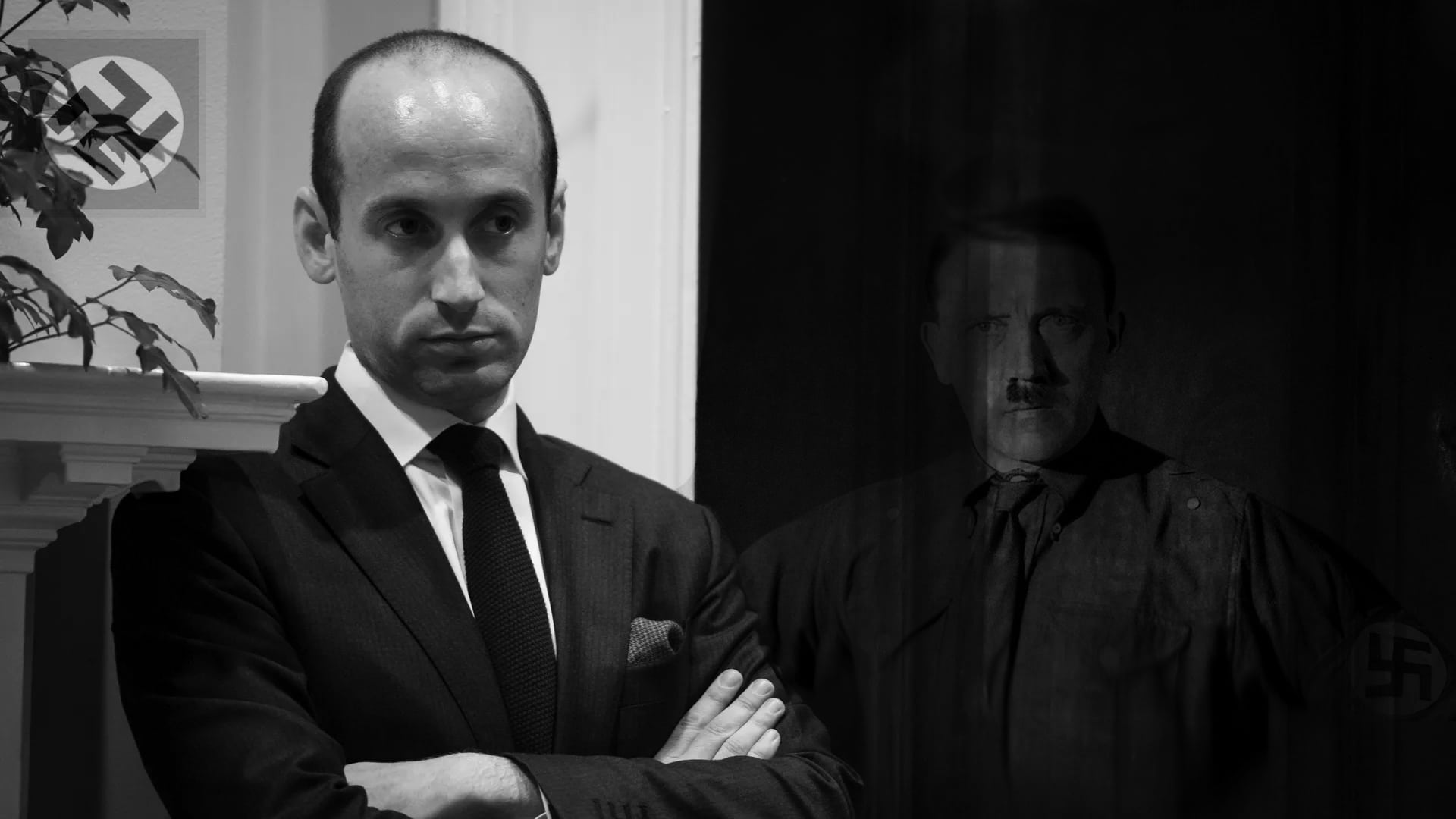 Several Jewish groups have joined the ever-growing list of officials and activists who are fed up with racists in the White House—specifically Stephen Miller, an immigration adviser to the president.

The push for Miller’s termination followed a review of more than 900 emails between Miller and Breitbart News editors. Those emails, leaked by former Breitbart staffer Katie McHugh, revealed that Miller repeatedly targeted people of color with accusations of heinous crimes.

“We have seen irrefutable proof of your deep-seated racism, xenophobia, and Islamophobia,” the group of Jewish activists said. “We have evidence that you have promoted websites spreading antisemitic conspiracy theories. You have brought shame to our people and to our country, and as your fellow American Jews, we call on you to resign.”

The Leadership Conference on Civil and Human Rights penned a letter to the president Monday that also earned stamps of approval from the NAACP, the National LGBTQ Task Force, and the National Education Association.

“On behalf of The Leadership Conference on Civil and Human Rights, a coalition charged by its diverse membership of more than 220 national organizations to promote and protect the rights of all persons in the United States, and the undersigned entities, we write to demand the removal of Stephen Miller from his position as your senior advisor,” the group of civil rights leaders said in their letter.

More than 80 Democratic members of Congress have also had enough of Miller’s KKK-reminiscent ways. The congressional showing of disapproval includes Rep. Ilhan Omar, the Somali refugee-turned-congresswoman repeatedly targeted with racist “send her back” chants fueled by President Donald Trump.


“No one with a proven hatred of immigrants should be shaping immigration policy,” Omar tweeted Sunday. “It’s time for Stephen Miller — and the president who hired him — to step down.”