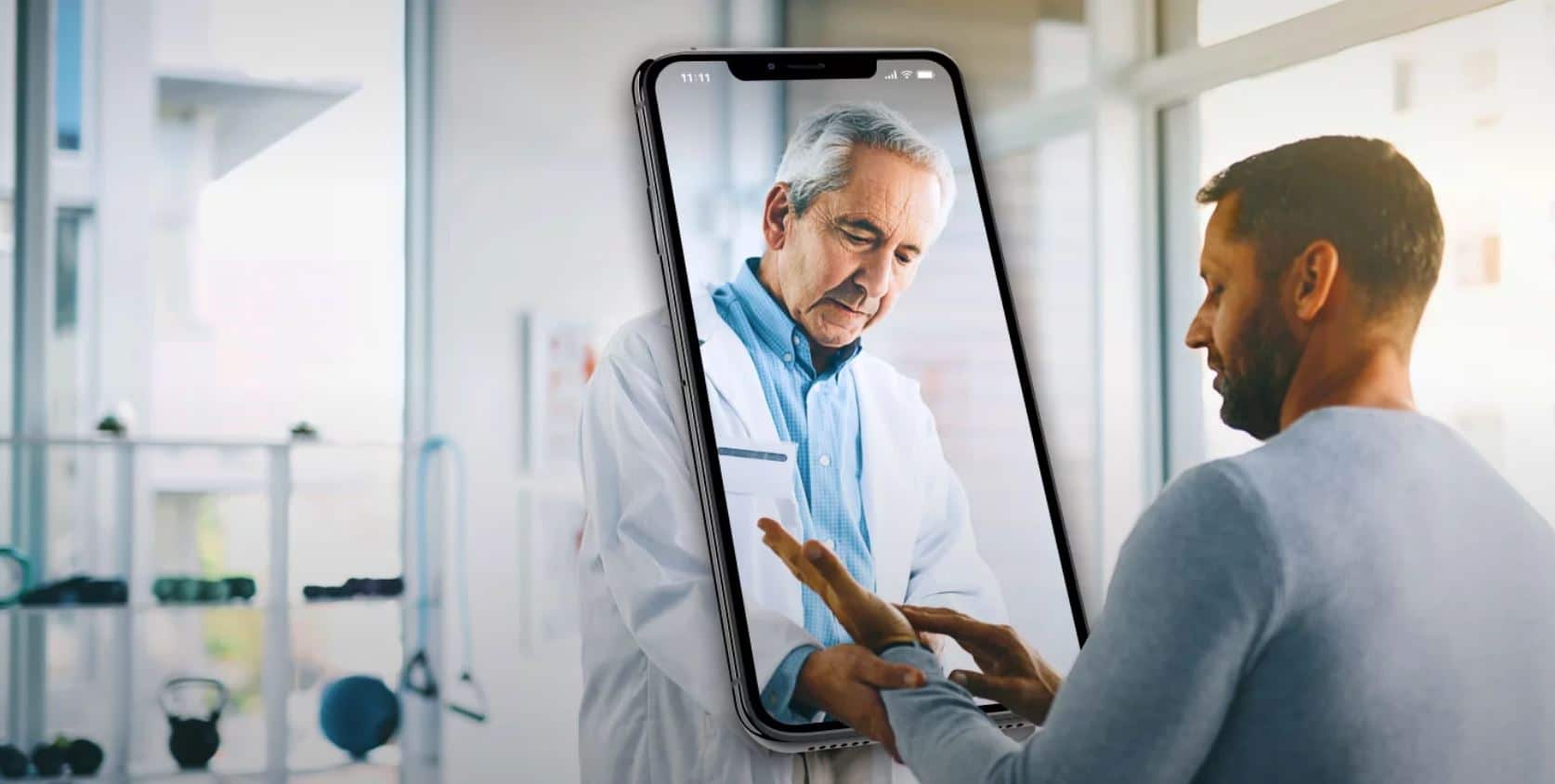 During Operation 11/11, all veterans who register at Medici will have access to text, voice or video consultations with doctors specializing in general practice, psychiatry, dermatology, orthopedics and more. With this access, veterans can receive expert advice, diagnosis, prescriptions or referrals to other specialists. Proof of military service is required, although health insurance is not needed.

“Veterans Day is not about furniture and car sales. It is about recognizing the extraordinary service of our veterans,” says Clint Phillips, founder and CEO of Medici. “We can think of no better way to thank our veterans than to provide them with concierge-level care across multiple specialties without leaving their homes.”

Access to care will be provided using Medici’s simple-to-use virtual care app, which connects users directly with doctors. Veterans can pre-register now at for zero cost across multiple specialties on Veterans Day from 8 am to 8 pm for each U.S. time zone.

In addition to announcing Operation 11/11, Medici is welcoming four military heroes as advisors of the new initiative, including:

“Having these military heroes come alongside us and tell us that the work we are doing is life-changing is all the validation we needed to dedicate all our resources to this initiative,” said Phillips. “Operation 11/11 allows us and hundreds of remarkable doctors the opportunity to give back to those who deserve it most.”

Medici has also partnered with 2nd.MD, which provides access to the world’s leading specialists across 130 subspecialties at the top U.S. hospitals. A limited number of veterans with complex cases will be able to have virtual second opinions thanks to 2nd.MD.

Medici is working to change how health care is delivered by recreating the doctor-patient relationship. With the secure messaging app, physicians and patients can connect via text, call or video from anywhere and on their schedule. This enables patients to chat with their doctor, vet or therapist at any time, and clinicians to extend care and get paid without extra overhead or burdensome schedules. With over 20,000 doctors across all platforms, Medici is leading the way in the future of health care. For more information, visit Medici.md 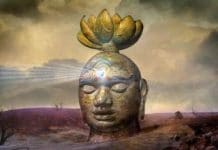