Santa Monica’s historic Hotel Shangri-La, which served as a U.S. Air Force recovery center during World War II, has a rich and honored tradition with veterans.

To salute Veterans Day, the hotel is inviting veterans and active-duty military to enjoy a respite from the stresses of everyday life by offering 15% off their stays over Veterans Day weekend and throughout the month of November.

Guests who book the deal will also receive free buffet breakfast during their stay, along with a copy of the 2020 pin-up calendar created by Pin Ups for Vets, a local non-profit dedicated to improving healthcare and quality of life for U.S. veterans and active duty military. 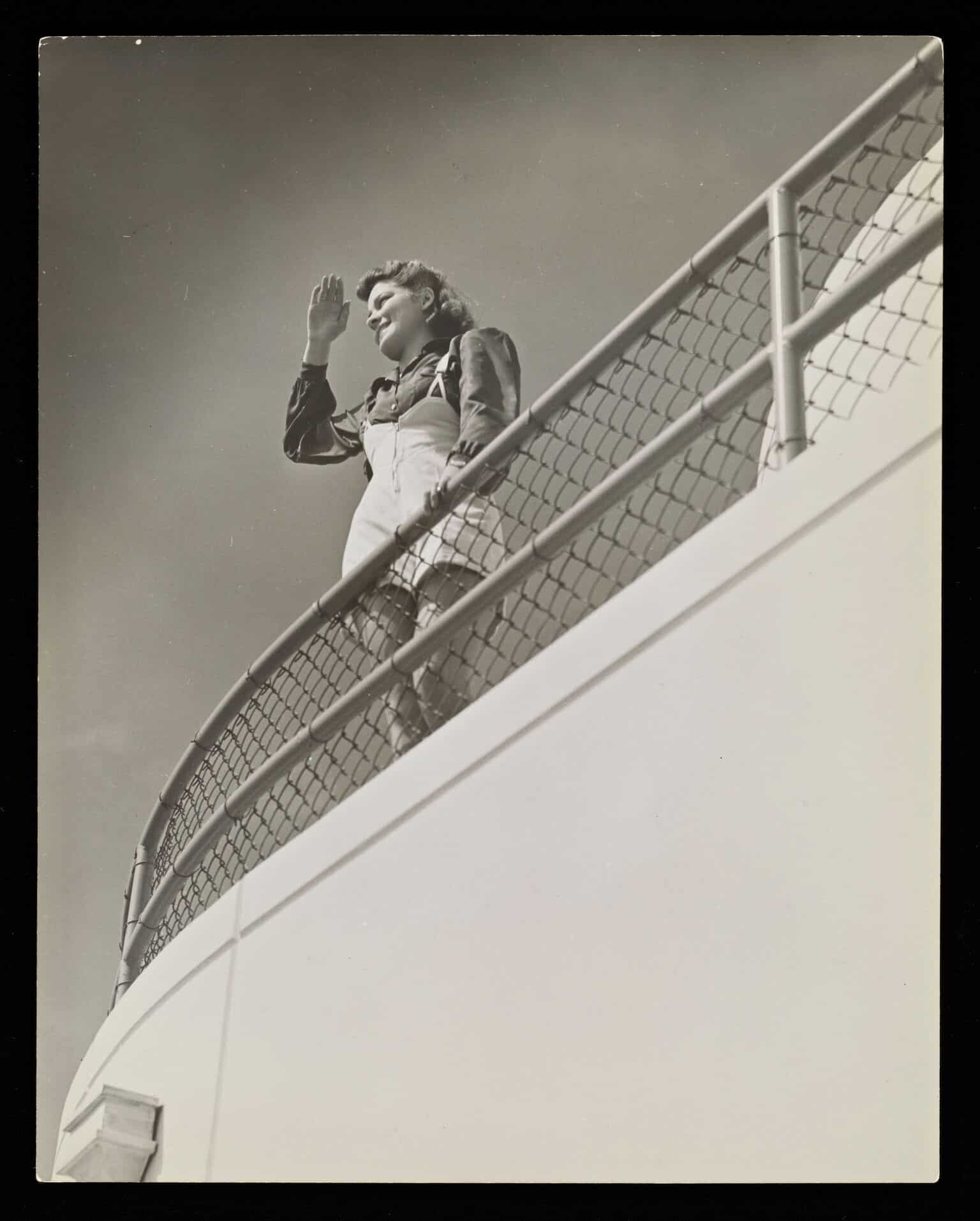 Celebrating its 80th anniversary, the Shangri-La Apartment Hotel first opened its doors in 1939 as a landmark building in Santa Monica, which was home to just 45,000 residents at the time. Legend tells how Shangri-La was the meeting-place of five watermen, including Santa Monica Lifeguard Robert Butt, Arthur Garrett, Frederick Wadley Jr., John McMahon and Frank Donohue, who seeded the idea of the OSS’ Maritime Unit in World War II. 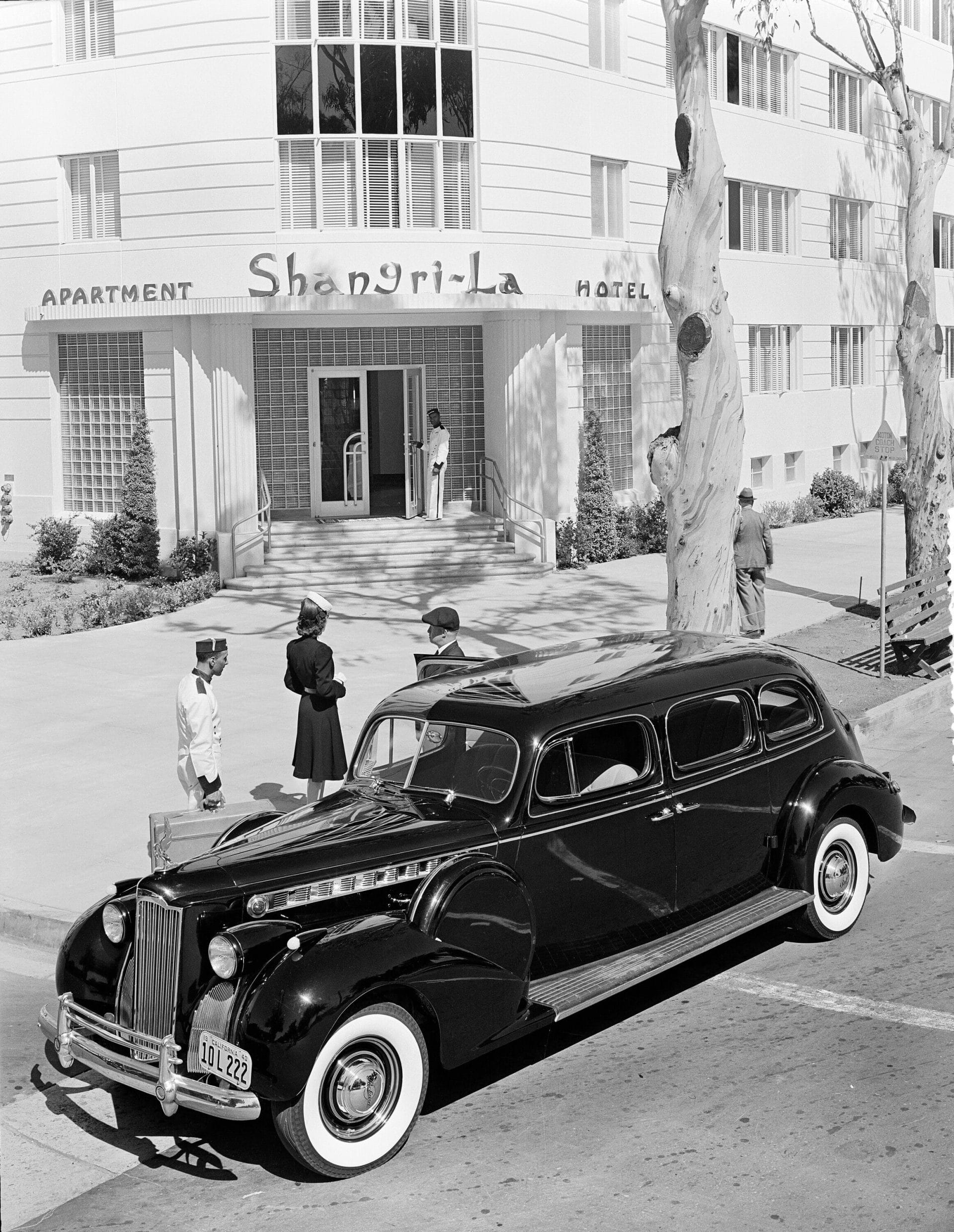 Throughout the war, the hotel was home to protective efforts, such as the launch of large barrage balloons to act as a barrier to invading aircraft.


In 1944, the Air Force began using Hotel Shangri-La to give aerial combat veterans some R&R before re-deploying or returning to civilian life. 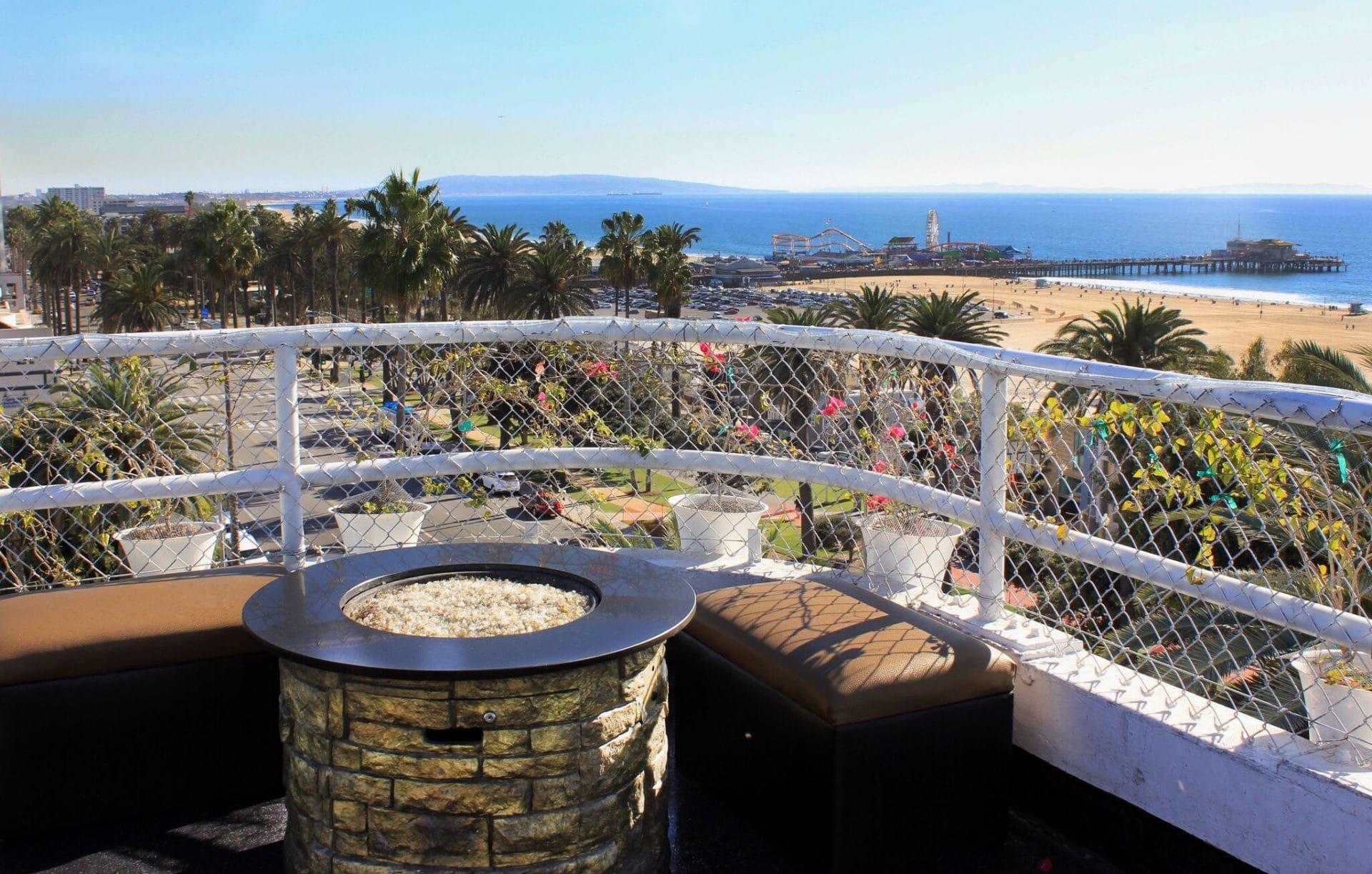 Active duty and retired military staying at Hotel Shangri-La during the month of November will receive:

• Complimentary buffet breakfast in The Dining Room throughout their stay

• To book, the guest must call into the reservations department directly at 310-394-2791 (it can’t be booked online) and show their military ID at check-in.

In addition, for all hotel guests wishing to support the troops, Hotel Shangri-La will be selling the calendar at the front desk for $15 throughout November, with 100% of the proceeds going back to Pin Ups for Vets.