On June 22, 1941, Hitler invaded the Soviet Union in Operation Barbarossa, one of the turning points of World War II. Within six months, the invasion bogged down on the
outskirts of Moscow, and the Eastern Front proved to be the decisive theater in the defeat of the Third Reich. Ever since most historians have agreed that this was Hitler’s gravest mistake. 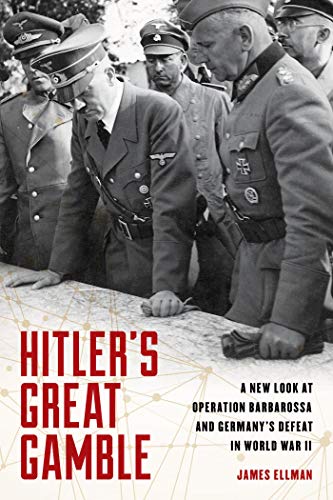 In Hitler’s Great Gamble, James Ellman argues that while Barbarossa was a gamble and perverted by genocidal Nazi ideology, it was not doomed from the start. Rather it represented Hitler’s best chance to achieve his war aims for Germany which were remarkably similar to those of the Kaiser’s government in 1914. Other options, such as an invasion of England, or an offensive to seize the oil fields of the Middle East were considered and discarded as unlikely to lead to Axis victory.

In Ellman’s recounting, Barbarossa did not fail because of flaws in the Axis invasion strategy, the size of the USSR, or the brutal cold of the Russian winter. Instead, German defeat was due to errors of Nazi diplomacy.

Hitler chose not to coordinate his plans with his most militarily powerful allies, Finland and
Japan, and ensure the seizure of the ports of Murmansk and Vladivostok. Had he done so,
Germany might well have succeeded in defeating the Soviet Union and, perhaps, winning World War II.


Drawing on a wealth of primary and secondary sources (including many recently released,)
Hitler’s Great Gamble is a provocative work that will appeal to a wide cross-section of World War II buffs, enthusiasts, and historians. 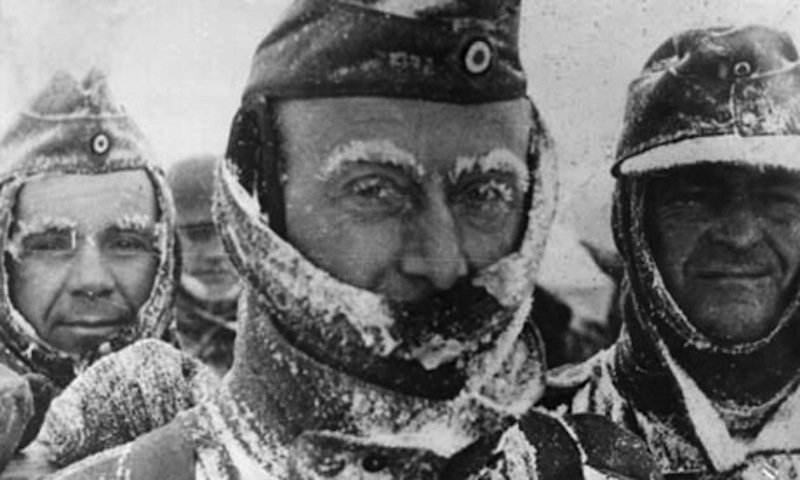 About the Authors
James Ellman holds a bachelor’s degree in history and economics from Tufts University and an MBA from Harvard. He lives near San Francisco, California.