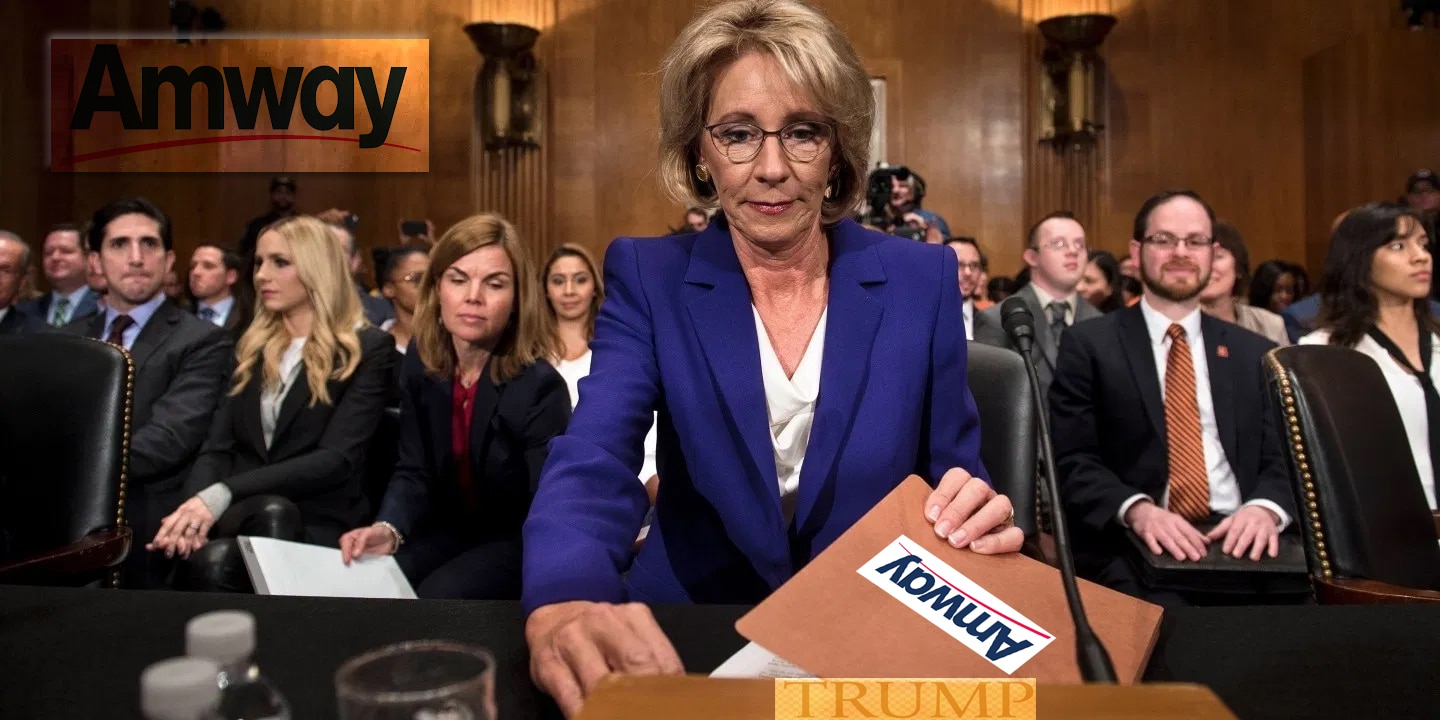 Sept. 3, 2019 – On Friday afternoon before the holiday weekend, the U.S. Education Department announced its final regulatory language on borrower defense rules that will make it more difficult for defrauded students to discharge student loans and will adversely impact non-traditional students, like military-connected students, from seeking relief.

“What I said in 2018 about the DeVos proposed Borrower Defense rule still encapsulates the impact of the 2019 final rule,” said Walter Ochinko, the VES Research Director who served as a Borrower Defense negotiator in 2016 and 2018: “On issue after issue, the final 2019 rule takes the side of predatory schools, eviscerating the protections that the previous administration accorded to defrauded students.”

Robust borrower defense protections are important to service members, veterans, and their families because these students are specifically targeted for fraud by unscrupulous colleges because of the 90/10 loophole in the Higher Education Act, as has been widely documented.

Military-connected students are frequently targeted by predatory schools that persuade them to enroll through deceptive advertising and aggressive recruiting tactics. Such schools have an incentive to enroll veterans, eligible family members, and active-duty military because, for every $1 in military educational benefits, for-profit schools can earn $9 more by recruiting students who depend on federal student aid to pay for their education. “This evisceration of Borrower Defense,” he said, “makes it even more imperative for Congress to close the 90/10 loophole and take the target off the backs of veterans and service members.”

During both the 2016 and 2018 rulemaking negotiations, student and veterans advocates (including Mr. Ochinko, who served as the official lead veterans negotiator in 2016 and the alternate in 2018) urged the Department to

(1) focus on the systemic nature of misrepresentation by predatory schools by establishing a standard and process with minimal barriers to loan relief;

(2) put in place financial responsibility standards that deter schools from engaging in risky behavior to ensure that taxpayers won’t be left holding the bag for student loan discharges; and

(3) allow students to exercise their constitutional right to bring claims to impartial judges and juries.


Rather than protecting students as well as taxpayers, the final rule incentivizes bad behavior by predatory schools, sending the message that

(1) few students will actually be eligible to file a borrower defense claim and the burden of proof is likely going to be impossible for them to meet;

(2) schools can engage in risky behavior with a reduced likelihood of being asked to provide financial guarantees to protect taxpayers from the cost of loan discharges; and

(3) students will have no alternatives to forced arbitration, which exists primarily to shield predatory school behavior from scrutiny by both the public and by the Department of Education.

A helpful chart showing the differences between the Obama 2016 rule and Trump 2018 draft rule is here.

In addition to serving as lead negotiator for veterans on the rulemaking panel, VES led nearly 3 dozen veterans and military organizations in speaking out for student veterans’ rights regarding borrower defense and helped hundreds of veterans apply for a borrower defense claim, including veterans quoted here.

In 1993, Congress authorized loan discharges for students who enrolled based on misleading marketing concerning costs, job placement rates, quality, transfer of credits, and other issues. Few students, however, sought federal loan discharges. With mounting claims for loan forgiveness from defrauded Corinthian students, the Education Department initiated rulemaking in 2015 to better define the standards and process for federal loan discharges.

After robust debate by interested parties, with Mr. Ochinko serving as the lead veterans’ negotiator, the Department released a new rule in 2016 with strong protections for students as well as provisions to deter schools from committing fraud. Secretary DeVos stopped implementation of the 2016 rule before it could take effect on July 2017 and convened a new rulemaking panel in January 2018.

The Department released a new draft rule for public comment in July 2018 but failed to publish a final rule by November 2018, the deadline required for it to take effect the following July. In October 2018, a federal court ordered the Department to implement the 2016 rule, finding that its failure to do so was arbitrary and capricious.

The Department initiated a new round of negotiated rulemaking in January 2019 and published a final rule in September 2019, which will go into effect in July 2020. Until July 2020, the 2016 rule is still in effect.

About Veterans Education Success
Veterans Education Success (VES) is a veteran advocacy organization whose mission is to advance higher education success for veterans, servicemembers, and military-connected students and to defend the integrity and promise of the GI Bill and other federal education programs for veterans and servicemembers. VES offers policy expertise to policymakers and conducts non-partisan research on issues of concern to student veterans, including student outcomes and debt levels. VES also offers free legal services, advice, and college and career counseling to service members, veterans, their survivors, and families using federal education benefits, and helps veterans participate in their democracy by engaging with their Congressional representatives. Additional information is available at www.vetsedsuccess.org