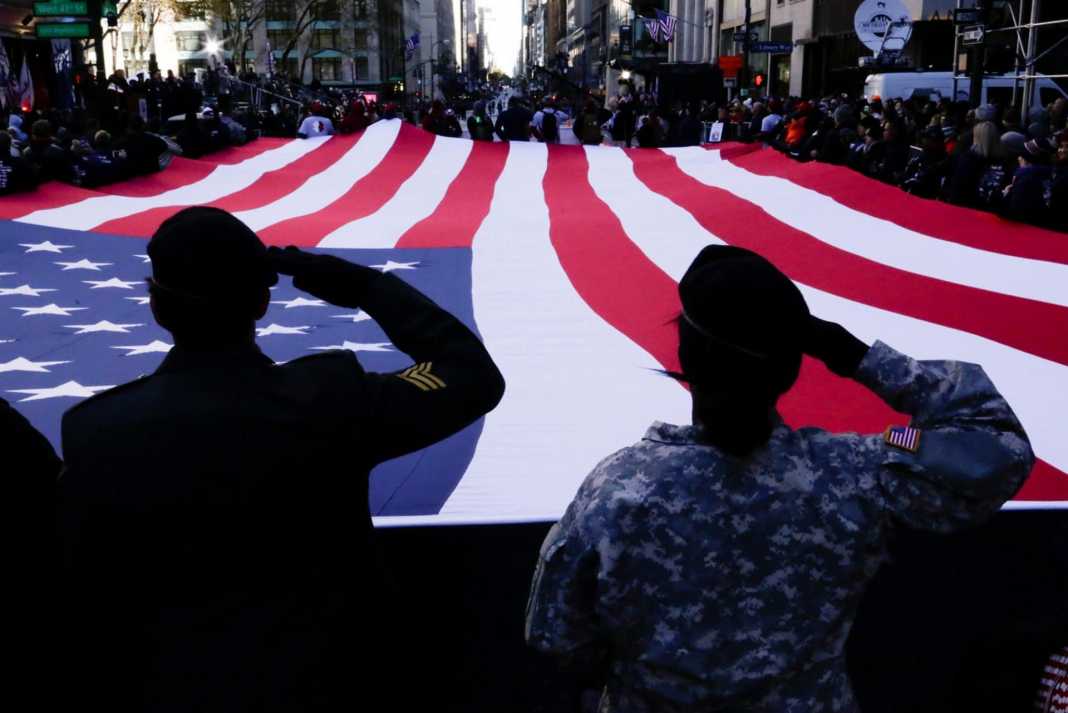 Politicians are all utopians. Promise the world and provide little. For the most extreme deceivers, they keep spending as if there was no tomorrow. And why not, they see to it that endless government-free money is available to keep the credit bubble from exploding. As the latest round of raising the federal debt limit works its way through congress, the political class gears up for more government expansion and spending.

The notion that paying for public programs seldom hits the radar screen. Low-interest rates and a strong dollar have the United States the envy of the world. Yet, this bliss of funny money ignores fundamentals, awaiting a day of destruction.

For decades, this assessment has been made while the world financial markets continue to add to their financial obligations as the banksters explode the money supply. The saying that trees do not grow to the sky does not apply, when the almighty dollar paper instruments, keep their legal tender function. Examine US government spending from the Find an Agency Profile link.


To fund the government, Congress must pass appropriations bills before the fiscal year begins on October 1, 2019. If Congress does not do so, it creates continuing resolutions to keep government departments operational. If it doesn’t, the government will shut down.

Government spending is in three categories: Mandatory, which is at $2.841 trillion; Discretionary at $1.426 trillion; and interest on the national debt, $479 billion. This article provides a detailed breakdown of each. You can also find links to past budgets at the end.”

Just appalling! Placing all the blame on Trump, Obama, Bush, etc., misses the point. Damn the entire political careerists, the greedy oligarchs, corporatists and their lobbyists, the self-entitled masses, and the bottom feeders who exploit the giveaway system.

The globalist empire has eradicated the last vestige of the 1776 American Revolution. Eliminating a representative republic with a democracy ultimately results in a Jacobin mob, which lusts for blood. Off with the heads of opponents is the battle cry of Antifa. Fiscal responsibility is put aside because there are few consequences in running up red ink. The zealots of the left are especially fond of raining down the manna from the heavens to fund their next repressive and tyrannical centralization. 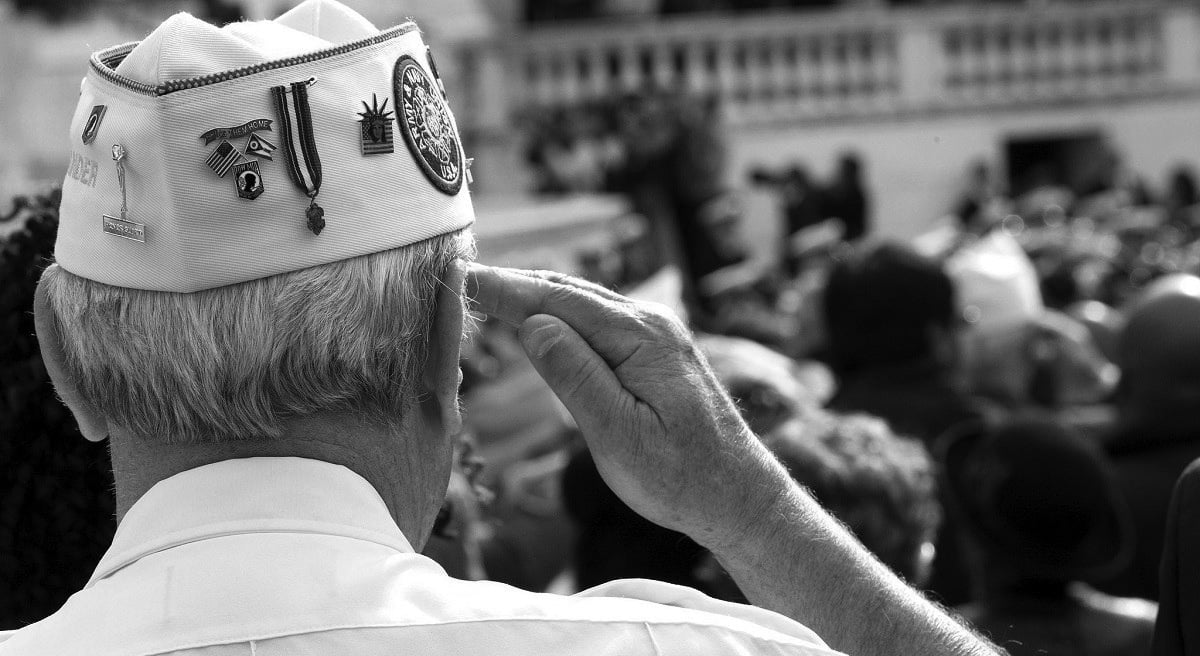 With all this endless free money, the government avoids any discussion or debate about individual freedom, much less a society based upon liberty, which is our heritage as a nation. Attempts to analyze and resolve the deficit dilemma seldom acknowledge that balancing budgets has become a non-starter. Daniel J. Mitchell writes the following in his article, The (Seemingly) Unending Increase In Federal Spending.

“Now let’s look at the most-recent long-run data from CBO. These numbers are even more depressing because the spending burden continues to grow faster than the private sector. A lot faster.

And if you include spending by state and local governments (which currently consumes more than 11 percent of economic output and also is projected to increase), the terrible news gets even worse.

Moreover, the tax burden is projected to climb as well, and that doesn’t even include an estimate of what will happen if politicians manage to impose a value-added tax, an energy tax, a wealth tax, a financial transactions tax, or any of the other revenue-raising schemes under consideration in Washington.”

The economic illiterates, who demand a brave new world of government spending, will accelerate dramatically larger indebtedness if they gain and consolidate power. As the punitive schemes of the central bankers devise the next evolution of derivatives and rehypothecation of collateral, the digital greenbacks shower a hail storm on society in order to pay for a greater controlled despotism.

Never underestimate the creativity of the elitist parasites to encircle the school of dimwits, who are government indoctrinated alums. Transform the country into a PC nightmare with universal health mandates, free college tuition, and green energy requirements are examples of spreading counterfeit money to achieve their wonderland.

From the Left, the progressive site Vice presents The Radical Theory That the Government Has Unlimited Money.

“Modern Monetary Theory’s basic principle seems blindingly obvious: Under a fiat currency system, a government can print as much money as it likes. As long as the country can mobilize the necessary real resources of labor, machinery, and raw materials, it can provide public services. Our fear of deficits, according to MMT, comes from a profound misunderstanding of the nature of money.

Every five-year-old understands money. It’s what you give the nice lady before she hands you the ice cream cone—an object with intrinsic value that can be redeemed for goods or services. Through the lens of Modern Monetary Theory, however, a dollar is nothing but a liability issued by the US government, which promises to accept it back in payment of taxes. The dollar in your pocket represents a debt owed to you by the federal government. Money isn’t a lump of gold but rather an IOU.”

Missing in this theory is that Federal Reserve notes are created as an interest-bearing obligation. This fact is ignored by economists and politicians because it is impossible to ever retire the debt. The illusion that free money is unlimited avoids the reality that the treasury pays interest to the private Federal Reserve central bank. Gold is a real store of value, while IOUs owed to citizens always lose relative value and purchasing power. Nevertheless, the radical collectivists have a dream of endless money falling from the sky. 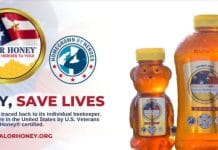 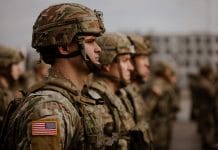 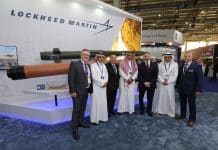