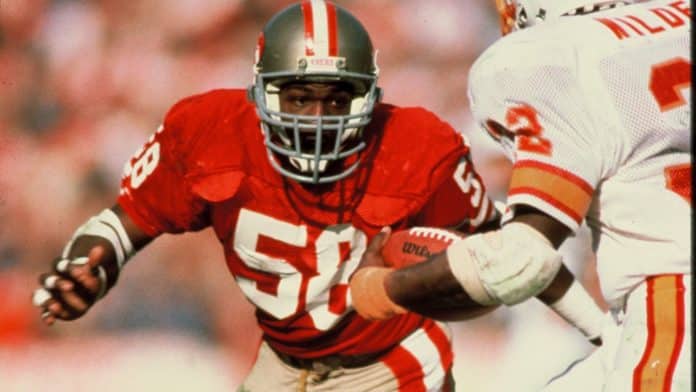 PGA HOPE is a national program that introduces golf to military Veterans with disabilities to enhance their physical, mental, social and emotional well-being. As golf has become a therapeutic part of the rehabilitation process for many Veterans living with disabilities, PGA HOPE has helped thousands assimilate back into their communities through the social interaction the game of golf provides. Led by PGA Professionals, PGA HOPE programs are currently being offered at over 90 locations in the U.S. today, positively impacting more than 2,000 Veterans annually.

The Northern California PGA Foundation is home to one of the most prolific PGA HOPE programs with 9 locations positively impacting more than 600 Veterans annually. The program, which is fully funded by the Foundation, features 6-8 week instructional golf clinics, followed by a graduation, and on-course golfing opportunities, and is offered at NO COST for military Veterans. In his role as PGA HOPE Ambassador, Turner will attend clinics and other events, working closely with Veterans to impart his wisdom and experiences as a professional athlete and business executive. He will also participate in activities surrounding the 3rd Annual PGA National Day of HOPE on Veterans Day, Monday, Nov. 11th, 2019.

“The Northern California PGA Foundation is proud to have Keena Turner become our PGA HOPE Ambassador,” said Nancy Maul, Executive Director, Northern California PGA Foundation (https://www.ncpgafoundation.org/) . “Keena is extremely committed to supporting military Veterans and as a 49ers legend, with decades of experience as both a world-class athlete and business executive, we believe he is the perfect person to serve as our ambassador.”

Turner, who played 11 seasons in the NFL, spent his entire career with the 49ers, where he earned a 1984 Pro Bowl (https://en.wikipedia.org/wiki/Pro_Bowl) selection, and retired with four Super Bowl (https://en.wikipedia.org/wiki/Super_Bowl) championships, including 1982, 1985, 1989 and 1990. For the past 22 years, Turner has served as a member of the team’s front office and, in addition to his current role as Vice President, Senior Advisor To The General Manager, he previously held the role of Vice President of Football Affairs. In all, Turner has been a staple in the 49ers organization for 33 years.

“I am very excited to be named PGA HOPE Ambassador and I look forward to supporting the programs offered by the Northern California PGA Foundation throughout the San Francisco-Bay area,” said Turner. “Our military Veterans are America’s heroes and I am amazed at how the game of golf and PGA HOPE have made such an impact on so many worthy individuals. I look forward to doing my part to help improve the lives of men and women who have valiantly served and protected the United States of America.” 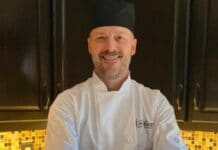