The Vietnam War is often viewed and remembered as a boondoggle for America. When U.S. Marines first landed in Danang, March 1965, politicians thought it would be a simple win. But to the contrary. When the last troops left Vietnam in March of 1973, more than 55,000 Americans died in that conflict and the returning GI was not greeted with warmth. There were no parades.

But one movie began to shift America’s attitude toward those who served. In 1986, in more than a thousand theaters across the country, American audiences flocked to see one of the year’s most hyped movies.

I was one of those Americans who raced to see what was promised to be an action-packed, thrilling movie starring Tom Cruise, Kelly McGillis, and cool jets.

Some critics said the movie would amount to a failure – but in the first weekend, sales totaled $8.2 million, more than half of the movie’s $15m budget – and it went on to amass more than $300m and is still considered one of the Navy’s best recruiting tools.

That movie is Top Gun. 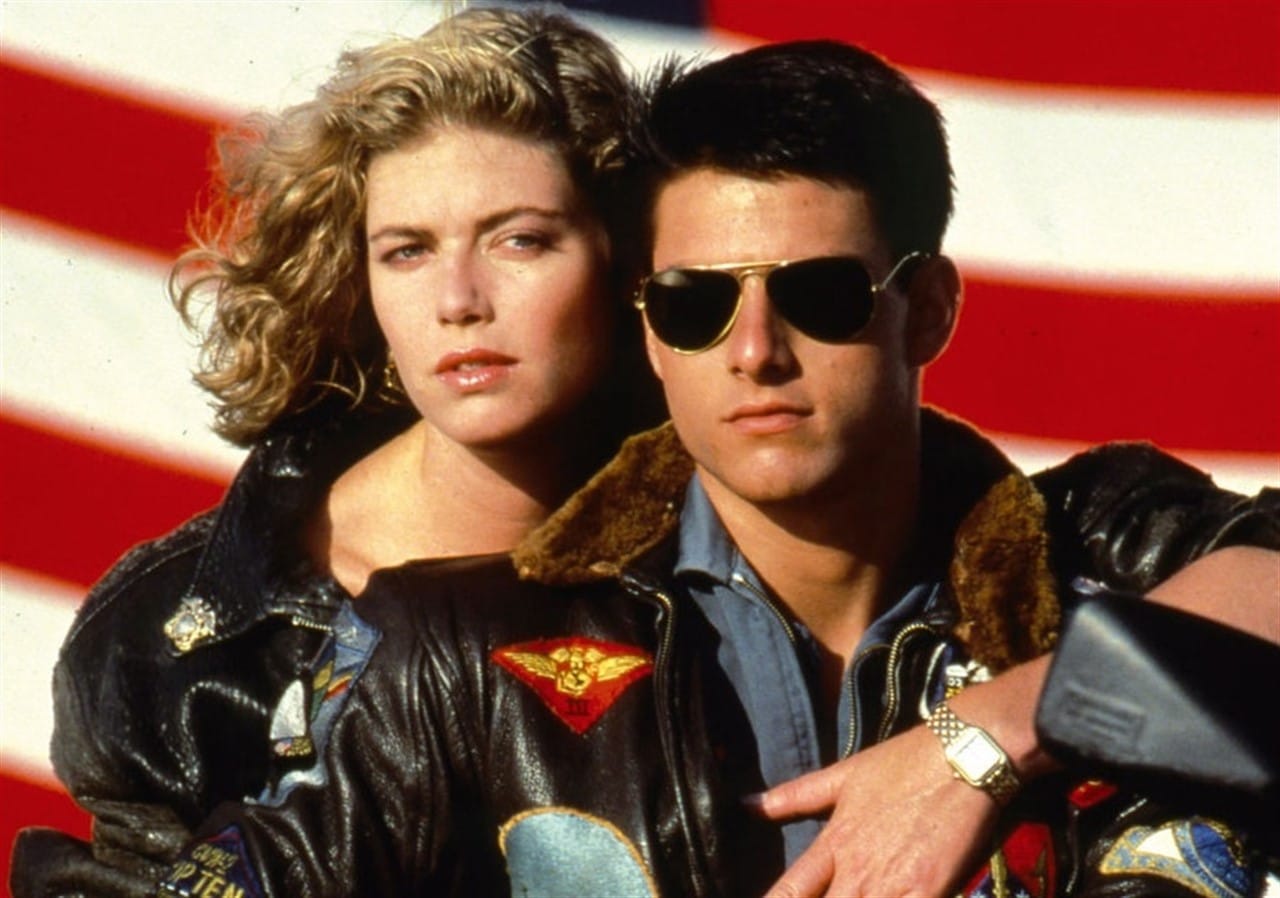 It not only became a recruiting jackpot for the Navy, but according to Dwight Zimmerman – one of the nation’s top historians and author of the new book TOP GUN: 50 Years of Naval Air Superiority– it was the catalyst to helping shift an attitude of despair and embarrassment many felt when it came to our military.

In my podcast interview with Dwight Zimmerman, best-selling and award winning author, radio show host, producer and president of Military Writers Society of America who has authored many titles – some being The Vietnam War – A Graphic History; Uncommon Valor: The Medal of Honor and the co-author, with Bill O’Reilly, of the New York Times number-one bestseller Lincoln’s Last Days, Dwight shares that the movie Top Gun showcased America’s superiority in the sky and it was certainly a welcomed change to what many had seen and heard (and even experienced) in the Vietnam War.

The report sought to explain why the supposedly inferior North Vietnamese pilots (in equally inferior Soviet-built MiG-17s and MiG-21s) were going toe-to-toe with the US Navy’s best pilots flying McDonnell Douglas F-4 Phantoms and Vought F-8 Crusaders and successfully shooting them out of the skies at alarming rates. 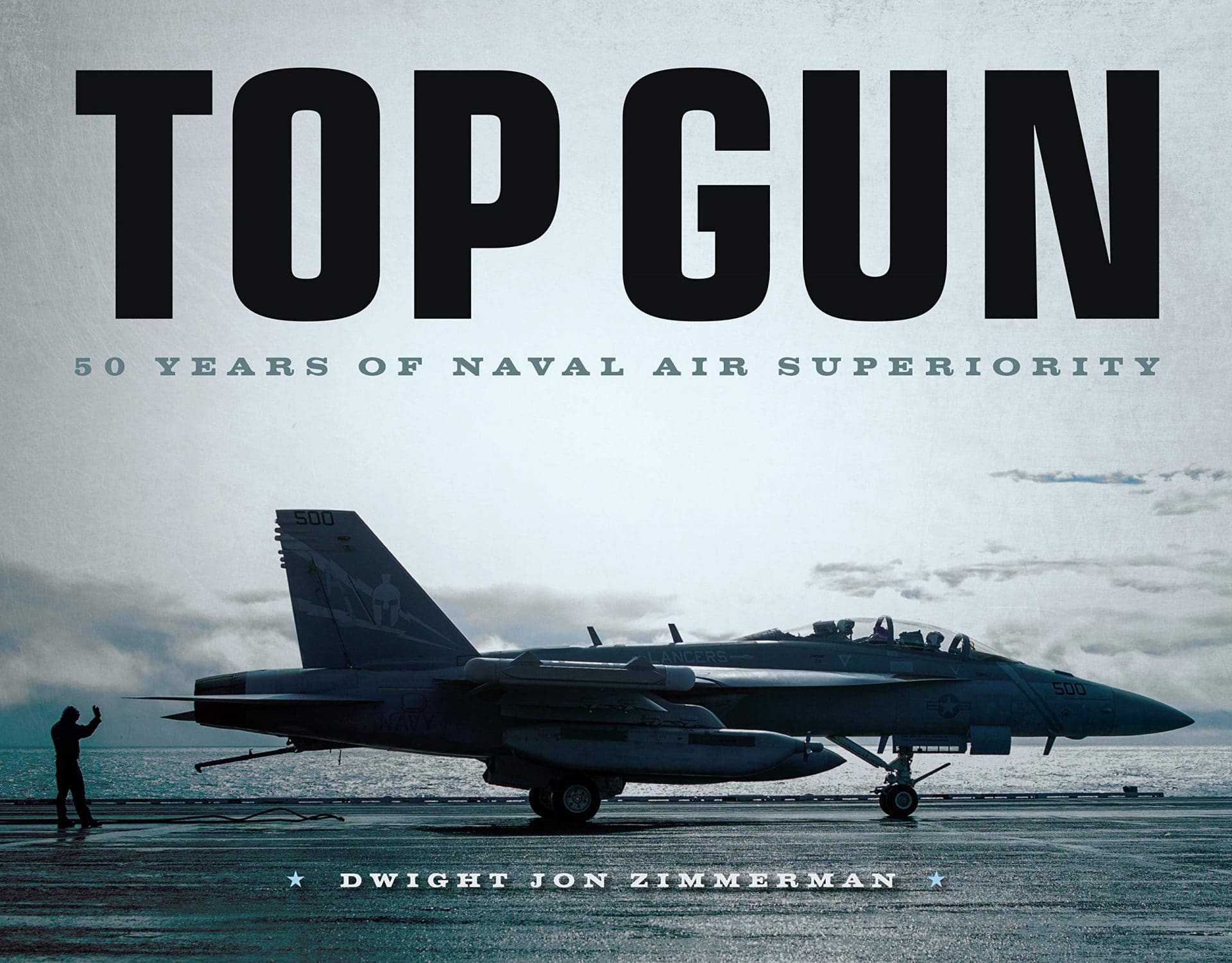 In World War II, the kill ratio for US Navy pilots was 14:1, meaning that for every fourteen enemy planes shot down, the Navy lost one. In the Korean War, the ratio was 12:1. In the Vietnam War, the ratio had fallen to 2.5:1.

The report resulted in the development of the fighter pilot training program that became known as Topgun – an under-funded program that threatened the egos and territories of many powerful admirals and other stakeholders when the first official class commenced on Sunday, March 3, 1969. Despite the early challenges, the school developed top fighter pilots that took back the skies in Vietnam.

Zimmerman’s TOP GUN: 50 Years of Naval Superiority is a treasure trove of often forgotten or never-been-told facts of how the elite Topgun school emerged and today is still training America’s top fighter pilots. The book also covers cool historical facts dating back to World War I to present, Top Gun movie trivia (did you know that at Topgun, a $5 fine is levied on any staff member who quotes the movie?), and more than 200 rare period and modern photographs and images that pay tribute to the men and women of the famous US Navy program.

TOP GUN: Maverick is set to release in June 2020 and will no doubt inspire a new generation of youth to join and serve in our Armed Services – and as Dwight Zimmerman shared, one movie can certainly alter and influence the beliefs and perceptions of a nation.

For those looking to gain real insight and facts into what brought pride back to how we perceive our military, check out TOP GUN: 50 YEARS OF NAVAL AIR SUPERIORITY by Dwight Zimmerman. You won’t be disappointed.