Home Military Palm Center Statement on Plan by Congress to Consider Amendment that Would... 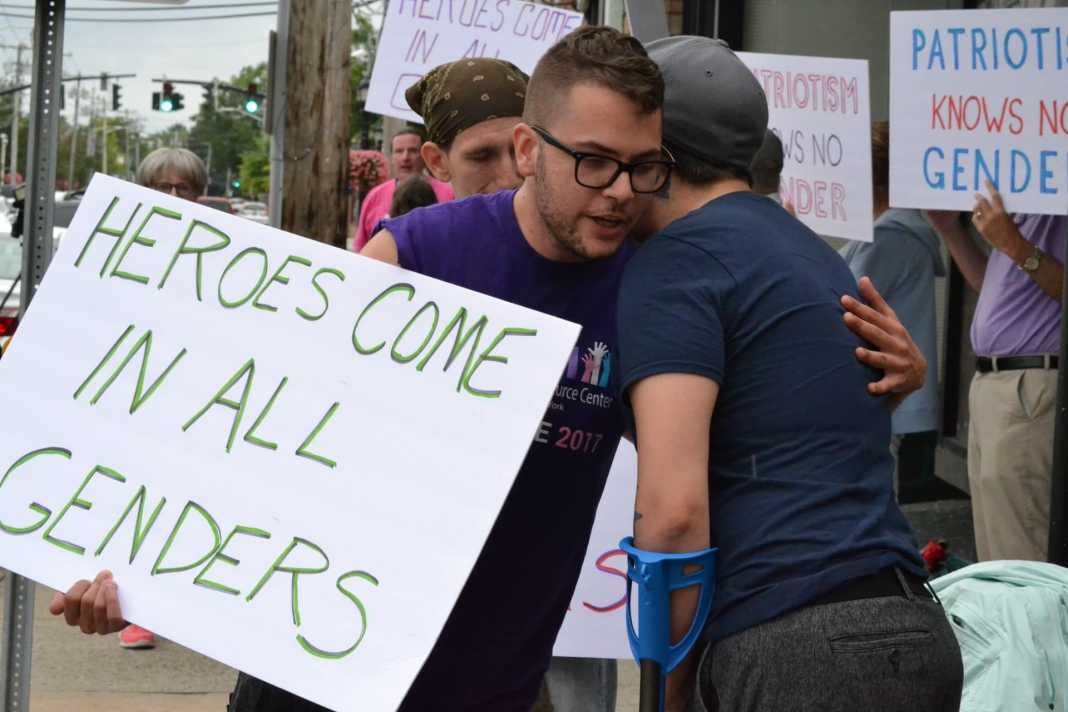 The Defense Department spent only $3 million per year providing health care to transgender personnel before President Trump reinstated the ban, a figure military leadership has called mere “budget dust.” In wasting money and talent, the ban undermines readiness, and Rep. Speier’s amendment would put an end to that.”

About the Palm Center: The Palm Center is an independent research institute committed to sponsoring state-of-the-art scholarship to enhance the quality of public dialogue about critical and controversial issues of the day. Our research has been published in leading social science journals and extensively consulted and cited by the US military. The Palm Center seeks to be a resource for scholars, policymakers, journalists, opinion leaders, students and the public at large. For more information, visit us at www.palmcenter.org