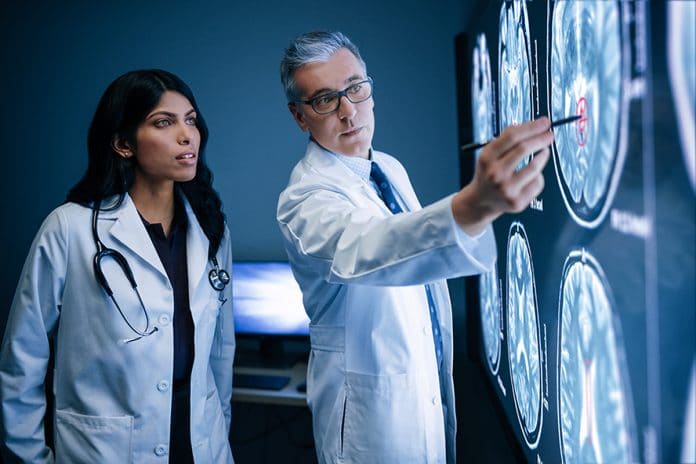 R3 Stem Cell, LLC (R3) today announced that it will be offering free regenerative stem cell therapies to qualifying veterans, first responders and teachers who suffer from chronic ailments – such as arthritis, autoimmune syndromes, back pain, COPD, erectile dysfunction, joint deterioration, neuropathy, organ failure and more – as part of its “Heroes Program”. Winners will be selected – without regard to race, ethnicity, creed, etc. – from an unlimited number of crowd-sourced nominations, based on their personal stories and health-related needs. Therapy at R3’s Las Vegas Center of Excellence will include a consultation and physical exam, the stem cell procedure and several follow-up visits. Applications for potential heroes can be submitted at r3stemcell.com/hero.

“We started the R3 Heroes Program to serve the men and women who’ve freely risked their lives and given their time to serve the larger community,” said Dr. David Greene, MD/MBA. “Our message to these heroes and their families is that we care and we’re here to help.”

The program’s “fine print” includes permission to film and record the procedure, as in the case of Gulf War/Desert Storm veteran David O’Connell. O’Connell went into the procedure suffering from multiple chronic conditions, including back pain, numbness in his right hand due to a crushing injury, osteoarthritis in both knees and secondary progressive Multiple Sclerosis. O’Connell’s therapy sessions included injections in his back and knees, as well as an IV fluid drip.

The therapy exceeded Mr. O’Connell’s expectations sooner than he had thought possible. Even while the procedures were in progress, O’Connell was finally able to wiggle his toes and lift his own left leg for the first time in at least five years. Three months after O’Connell’s therapy ended, his 20+ years of chronic pain had been reduced 98 percent by his own estimate, with no pain in his back, shoulders or knees, and no symptoms of fibromyalgia.

Dr. Greene confirms, “The results we’ve seen since we started the R3 Heroes Program six months ago have been intensely rewarding for us, as well as for the men and women we’ve had the privilege to help. The procedures are also very safe. While regenerative therapies are not a cure, many patients see improvements within a few therapy sessions, with benefits that can transform their lives.”

Another example is veteran Zach Kincaid, who was admitted for therapy of an ongoing, genetic heart condition that he had been experiencing from the time that he collapsed on a football field at the age of 16. A series of tests revealed that Kincaid suffered from a rare form of cardiomyopathy called arrhythmogenic right ventricular dysplasia/cardiomyopathy (ARVD/C), a condition that causes the heart muscle of the right ventricle to be replaced with fat and/or fibrous tissue.

According to Johns Hopkins, this is a leading cause of sudden death among young athletes, though people of all ages and activity levels can be affected. Kincaid had been saving up for stem cell therapies when a head-on collision with a drunk driver killed his wife, who was eight months pregnant with what would have been their fifth child. Apart from the emotional distress caused by the loss of his wife and unborn daughter, was the anxiety of trying to care for his remaining children with his physical limitations.

“We heard Zach’s story on TV and wanted to help,” Dr. Greene explained. “The Heroes Program’s goal is to give him and other heroes not only health improvements but also hope.” 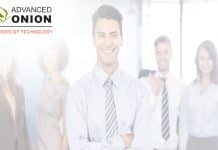 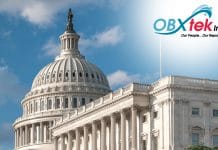