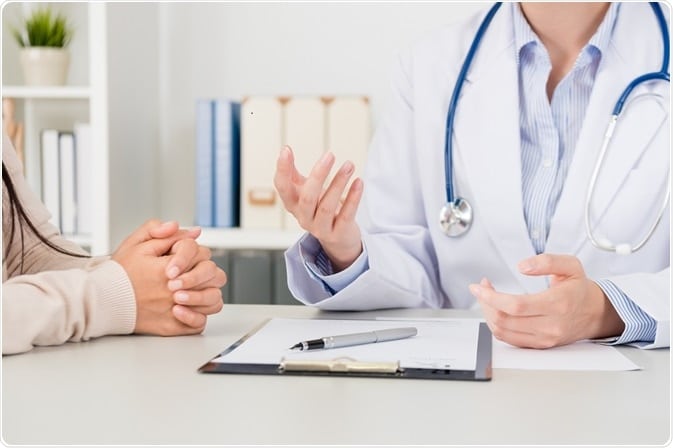 Jill Stephenson lost her only child, Corporal Benjamin S. Kopp, in combat in Afghanistan 2009. Ben saved the lives of six of his fellow soldiers before suffering a gunshot wound that claimed his life eight days later.

For nine years, Stephenson, a single mother, suffered in silence. Outwardly, she worked to preserve her son’s legacy, becoming an advocate for organ donation, as Kopp’s organs brought new life to 60 people. But her heart was heavy.

Unlike traditional talk therapy, ART does not require participants to relive or retell their troubling memories. Stephenson watched as a clinician trained in ART therapy performed a series of hand motions while talking her through the process of substituting positive images for painful memories. “I found it to be helpful,” she said. “It took my mind to a different place.”

In just six sessions, Stephenson felt remarkably better. And she had learned techniques to help her cope with distressing thoughts in the future.

“You can take it with you,” Stephenson said of the techniques she learned from ART. “You leave with a toolbox you can use in your everyday life.”

Stephenson also worked with the Tampa-based nonprofit Veterans Alternative to help other Gold Star Mothers grieve, bond and be treated with ART.

As the tenth anniversary of her son’s death approaches, Stephenson is seeking to share this ground-breaking therapeutic technique with others. She believes that ART could be hugely helpful to veterans, many of whom suffer from combat-based PTSD.

Now Jill is looking to share her story with a larger audience. “I believe it’s my mission to teach others that survival is possible,” she said. “To give people hope.”