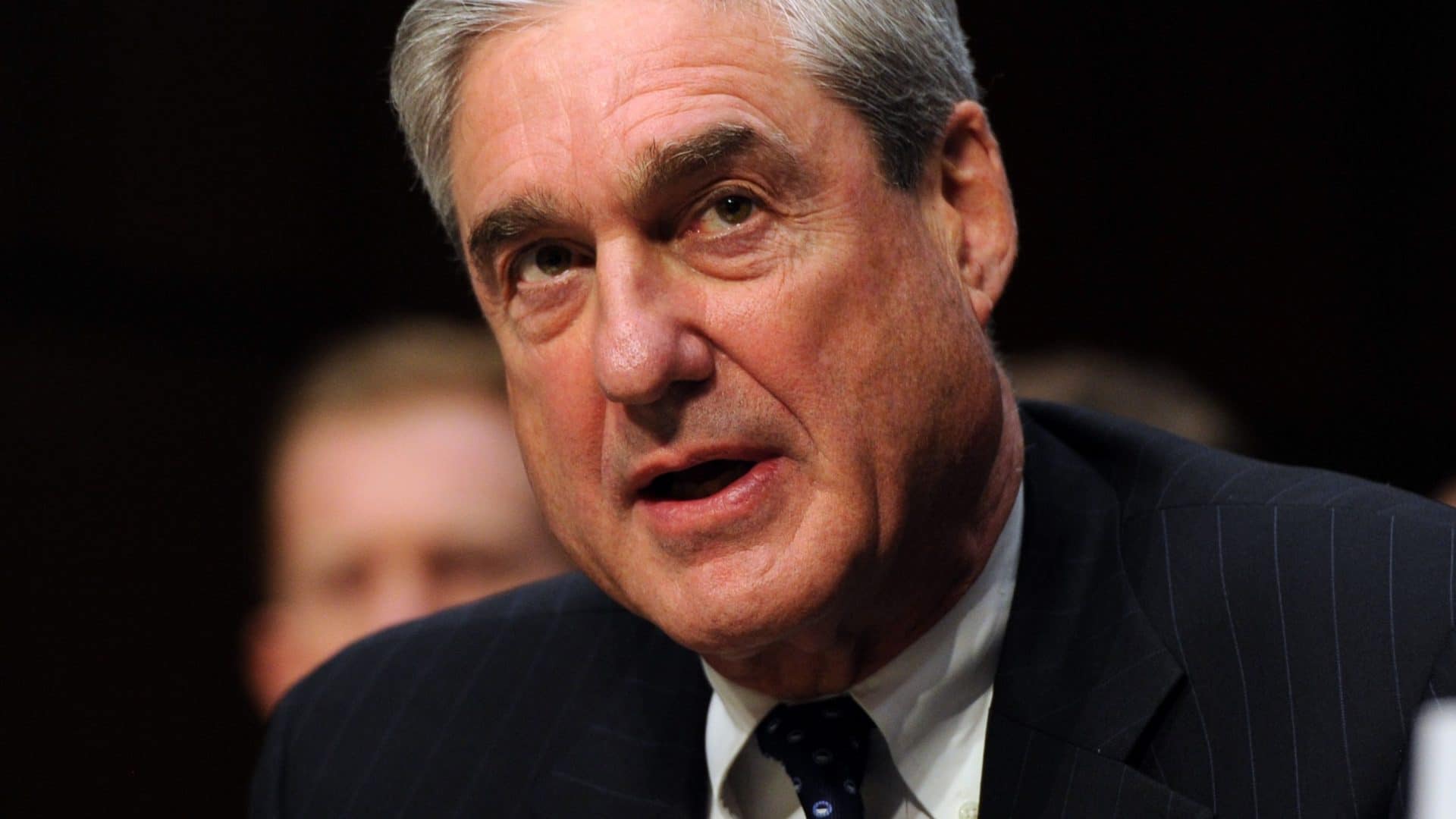 The sharks are in the water. Blood attracts their attacks. The smell of a prime time inquisition has the executers sharpening their knives to take down the biggest scalp yet in the Mueller feast of establishment warlocks.

Roger Stone is a master at shaping a public persona. Simply, this is a dangerous game, especially when the corporate media and the radical social networks labor to destroy your influence and target you as an enemy of the state.

Appointed as Special Counsel by Deputy Attorney General Rod Rosenstein, Robert Mueller was assigned the task of investigation and prosecution of alleged Russian intervention into the 2016 election. 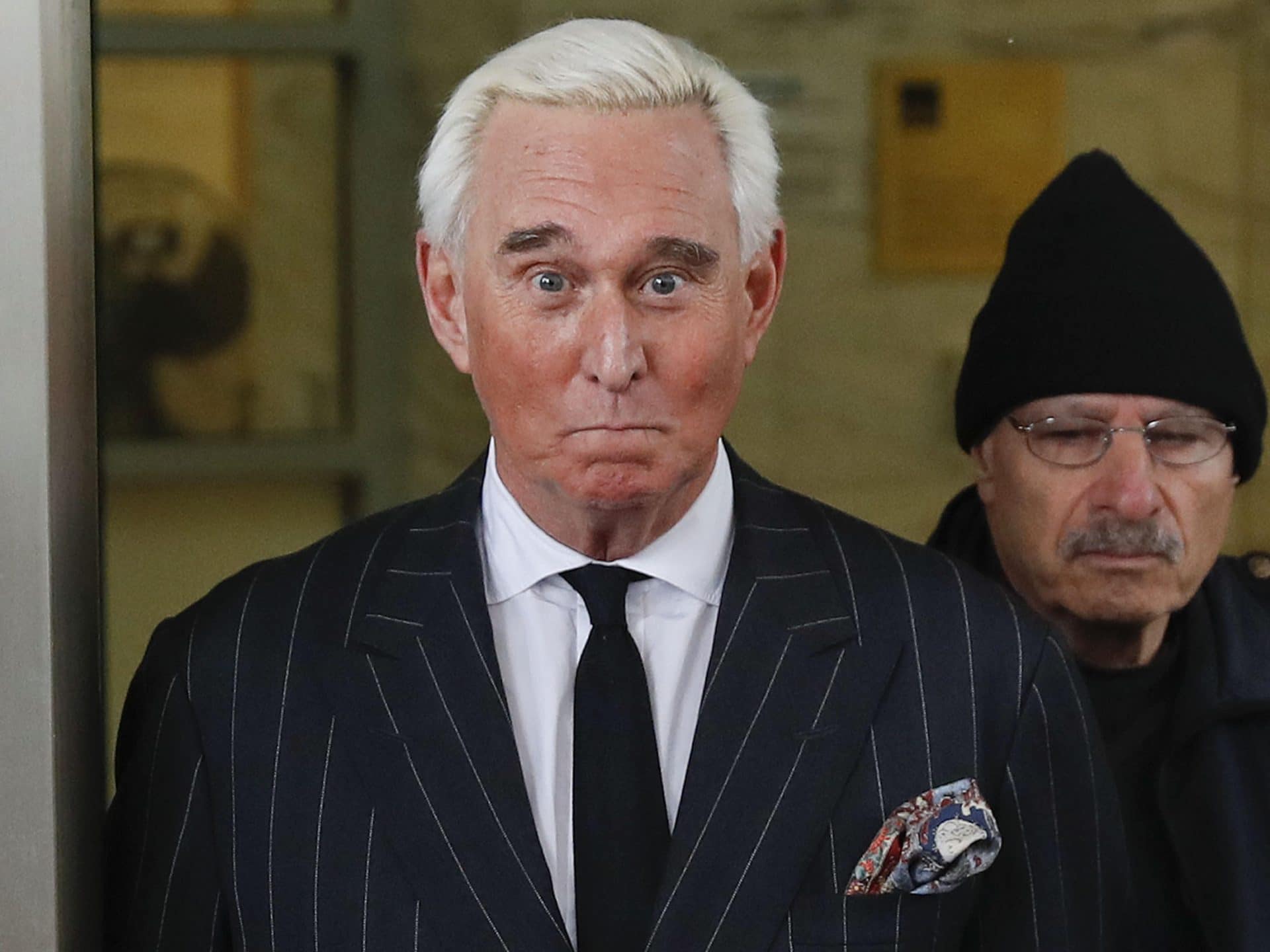 Note the criteria of “the regulations under which he made the appointment require (a) a factual basis for believing that a federal crime worthy of investigation or prosecution has been committed; (b) a conflict of interest so significant that the Justice Department is unable to investigate this suspected crime in the normal course; and (c) an articulation of the factual basis for the criminal investigation — i.e., the investigation of specified federal crimes — which shapes the boundaries of the special counsel’s jurisdiction.”

Process offenses absent of an underlying crime do not meet the jurisdiction standard. Mike Adams in What a FARCE! Roger Stone arrested, charged with “process crimes” – NO collusion – while CNN tipped off to capture the theatrics on video, sums up quite nicely.

“If lying to Congress is a crime, where is the arrest of Hillary Clinton, James Comey, Andrew McCabe and Barack Obama himself? And where is the evidence of collusion against Roger Stone, anyway? The deranged, dishonest left-wing media keeps telling us that “Trump colluded with Russia,” but when it comes down to all the staged arrests and criminal charges, there’s no collusion to be found at all.

Robert Mueller has become the “King of process crimes” who specializes in trapping people with minor misstatements, then staging pre-dawn armed raids on camera in order to feed fresh meat to the liberal mob media.”


A Federal prosecutor, much less an august Special Counsel operate as government extortion thugs under the full protection of the power elite that makes up the criminal syndicate of a global empire cabal. Anyone who has experienced being a subject of a Department of Justice target letter, usually learn that invoking your fifth amendment right is the only method to avoid the sinister entrapment deceptions that jeopardize reprisal against the individual who is a focus in a politically motivated probe.

The literal jurisdiction and the spirit of the law will never stand in the way of a fishing expedition. Threatening potential deponents and forcing their flipping is the primary tactic used to compel false witness testimony. The Hill, in their account Former Stone associates indicates willingness to testify against him, exemplifies just how corrupt this prosecution method works and how it turns into the persecution of the innocent.

“Jerome Corsi and Randy Credico, who have appeared before the grand jury impaneled by special counsel Robert Mueller and provided documents contradicting Stone’s congressional testimony, signaled they would serve as witnesses if the case goes to trial.”

Whether one believes the innuendo of Corsi or Credico is not the primacy issue. The point of convergence deflects from the actual mission of the Special Counsel. What is the crime if Roger Stone actually had contact with WikiLeaks? Do you really believe that the sealed indictments against Julian Assange and the risk of eventual extradition to the U.S. have nothing to do with the pressure on Corsi and Credico to break Roger Stone?

Least one forgets, this account about Roger Stone appeared in The New American almost a year ago, Seth Rich Murdered for DNC Leak to WikiLeaks.

“In an interview with The New American magazine, legendary political operative Roger Stone expressed his belief that Democratic National Committee employee Seth Rich was murdered for political purposes — not as a robbery gone bad. In particular, Stone said it was “abundantly clear” that Rich was murdered for having blown the whistle on the DNC by leaking explosive documents to WikiLeaks. Even former DNC boss Donna Brazile — certainly no member of The John Birch Society, Stone said — expressed fear for her life after crossing the Clintons.

Stone also said Julian Assange was a journalist and a “truth teller,” not a criminal. Ironically, he noted that liberals loved the WikiLeaks chief when he was exposing the Bush dynasty, but suddenly turned on him when leaks about the Clinton dynasty and Obama began emerging. The Supreme Court has ruled that media may publish information they receive, even if it’s classified, and yet the establishment has gone to extremes trying to bring him down. Trump should pardon Assange to end the “idiocy,” Stone said.”

If occultist Mueller has a popular protagonist, it might well be inspector Javert of Les Misérables infamy, but the reality is that he has more in common with Joseph Guillotin. In his quest to be judge, jury and executioner of President Trump, Mueller is intent to entangle an ever expanding net of international conservatives in his political blood sport angling.

Peter Jukes offers these main topics about Cambridge Analytica, Bannon’s Brexit with Nigel Farage and Boris Johnson in Nigel Farage and Boris Johnson Adviser Steve Bannon Implicated in Mueller Investigation. Jukes claims “as Steve Bannon is identified as the ‘High-Ranking’ Trump Campaign official in the Roger Stone indictment, the question of Russian collusion not only moves upwards to the President, but across the Atlantic.”

If this is the best that the Deep State can do to smear President Trump and place Roger Stone in a supermax prison of silence for life, who can defeat the establishment in their rigged Kangaroo court? Objective observers would conclude that the Mueller investigation is illegitimate. This modern day Robespierre is forging a legacy of public revulsion that covers-up the definite Hillary Clinton Uranium One crimes and John Podesta email offenses. 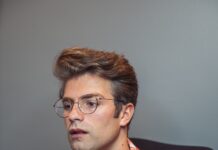 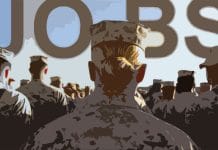