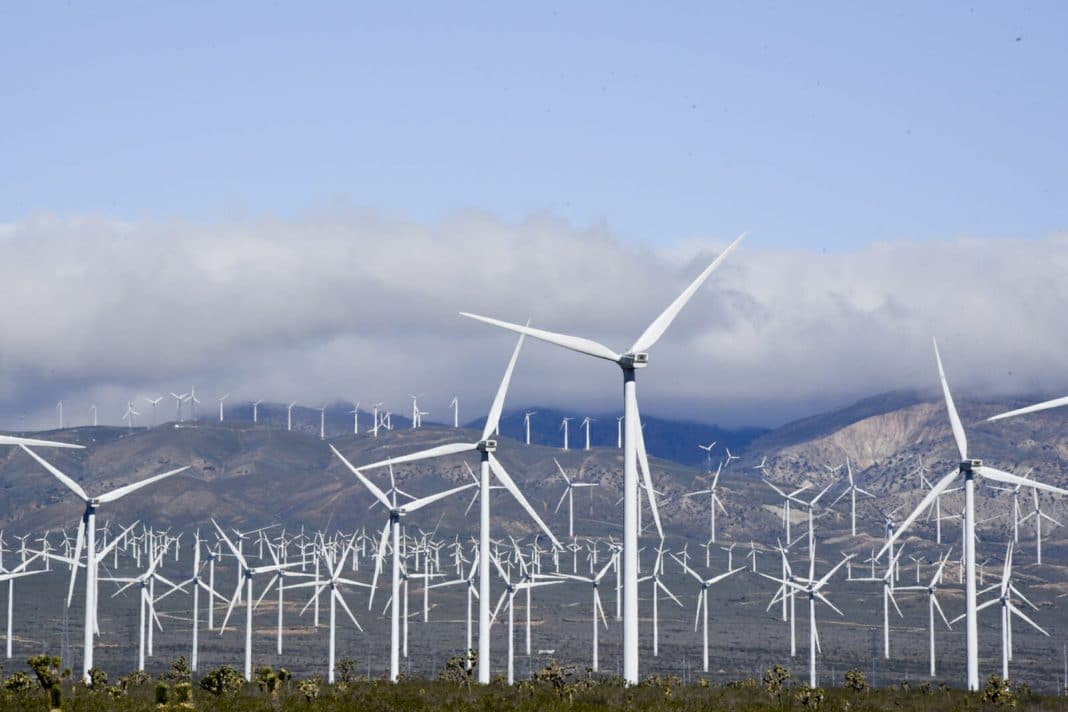 Although it is about a US military-wind energy situation, similar issues exist in other countries.

Please pass this on to other open-minded citizens. Link

This a well-known, accurate observation: “The person who wishes to keep his respect for laws and sausages should not see how either is made.”

This was very much on display recently with the machinations going on with the annual US federal legislation for our military: the National Defense Authorization Act (NDAA). To understand the disturbing decisions made, some background as to how we got to where we are today is needed. (FYI the guilty parties here want you to skip this part, as they do NOT want citizens to have any real understanding of this issue!)

It would be nice to be able to convey this whole story in a single sound-byte sentence, but that’s not possible. If you care about US national security, it is essential to understand some related information. I’ll summarize it as simply as I can. Let me know any further info needed…

Point #1: There has been several years of conflict between military operations (in the US and elsewhere) and industrial wind energy. This is for multiple reasons, ranging from radar interference, to tall structures obstructing low-level flight paths, to specialized cases (like deteriorating the exceptionally important ROTHR facility).

Point #2: Initially the Commanding Officers (COs) of affected military facilities simply voiced their objections, and in most cases the proposed offending wind project was not approved.

Point #3: As sensible as this might seem, it was totally unacceptable to the powerful wind industry lobbyists, and some of their well-connected supporters. Their plan was to get military base COs basically out of the equation — while giving the public the impression that military concerns were being fully considered. That might seem like a tall order, but we’re dealing with some superior slicksters here. Their ingenious and deceptive end result was to create the DoD Wind Siting Clearinghouse.

Point #5: Not surprisingly, numerous conflicts continued to exist between wind energy and the US military. The public has little awareness of these due to backroom, classified agreements made. The wind industry took advantage of this lack of knowledge, repeatedly trumpeting that everything was peachy. For those who didn’t bother to closely look behind the curtain, it may well have seemed to be.

Point #6: Effectively what happened was that military defenders had to now look for some protection from state level legislation. Of course the wind lobby has infiltrated state politics as well, so this was no easy solution. That said there have been some major victories — e.g. Texas passing S277 and North Carolina passing a two year statewide moratorium (see here, Part XIII) while they did an investigation of the wind energy interference matter.

Point #7: Ultimately, though, the defense of our military, and our national security, is a federal matter. Towards that end, earlier this year I sent to some key legislators an outline of this problem, which included three (3) simple but effective solutions to this serious matter (at the end). I was hoping that they would be incorporated into the current year NDAA.

Point #8: Both the House and Senate committees involved with the NDAA actually did specifically endorse one of my three recommendations. The current wind industry written Clearinghouse rules basically say that to reject a proposed wind project, that there has to be substantial proof that it is a major national security risk. This has to be then endorsed by the DoD Secretary. Of course this is one of several things intended to fool the public (and legislator not paying close attention): it sounds good, but it’s actually worthless. In other words, the bar was purposefully set absurdly high, so that it was almost impossible to turn down a proposed wind project — and in fact only one has been so terminated via the Clearinghouse process over many years now.

Point #9: One of my three recommendations was to fix the rules so that if a wind project could be reasonably shown to threaten the lives of our military personnel, that this would be an acceptable justification to deny it a permit to be built. It was gratifying to see that BOTH the House and Senate committees reviewing the NDAA, approved changing the Clearinghouse rules, to add words to that effect. Excellent!

Point #10: However, a few days ago, for some inexplicable reason, this extremely important change was extracted from the NDAA legislation! A very experienced DC lobbyist told me that he could not recall a single case ever, where an important provision agreed to by both House and Senate committees, was then removed from the legislation. The question to ask our federal legislators: is promoting wind energy really more important than protecting the lives of our military?

Point #11: Probably due to guilt for this egregious lapse of responsibility, our esteemed legislators then added a new provision to the NDAA: Section 318 (page 179). Basically it authorizes the DoD to engage the National Weather Service (NWS) to do a study about the impact of wind turbines on weather radars and military operations. Once again the intent here seems to be to convey the illusion that we are serious about our military and our national security, and that something meaningful is being done.

Point #13: What’s really disturbing is that plenty of good reports have already been generated on this issue. For example, Here is a detailed NWS explanation of the problem. For example, earlier this year the NWS wrote a blistering report about how wind development in upstate NY was compromising FIVE (5) different important NEXRAD radar facilities! For example, Fort Drum issued this official statement about wind energy interference. What else do legislators need to know? Oh, they want more pertinent studies? How about: this, this, this, this, this, this, and this. We already have studies up the wazoo. We already know what the problems are and what some good solutions are.

Point #14: The reason we are procrastinating, is that the wind industry has done a superior job in creating the hallucination that wind energy is a societal benefit. The fact is that industrial wind energy is a technical, economic and environmental net liability. Once that understanding is fully absorbed, no reasonable legislator would agree to sacrifice our military or national security for such a detriment.

Point #15: The bottom line here is that the protection of our military (and our national security) is being compromised by powerful special-interest lobbyists. Our legislators are talking-the-talk, but not walking-the-walk.

That our legislators would accept a trade-off that wind energy promotion takes precedence over the lives of our military personnel, is a good indication of how badly this situation has deteriorated, and how much special-interest lobbyists are running the government, and our lives. (For more info on that, see here.)

US citizens should contact their federal representatives and insist that the NDAA to be properly fixed, today. 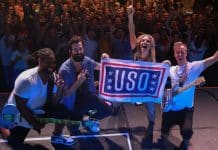