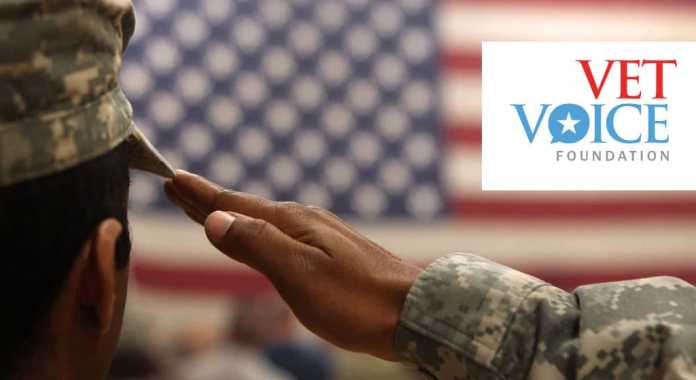 (Washington D.C.) – Vet Voice Foundation released today a position paper highlighting why the military veteran community supports the Land and Water Conservation Fund (LWCF) and pushes Congress to reauthorize and fully fund the program that is set to expire in September of 2018.

LWCF has provided funding for conservation and recreation for decades. It’s been used to protect places from National Parks to local playgrounds in every state since in its inception in 1964. LWCF is funded by oil and gas revenues generated by energy companies paying to drill for oil and gas offshore and uses zero taxpayer dollars.

Veterans state that LWCF is important to protect outdoor areas that their families recreate in year after year. These are places that create American traditions and facilitate past times that become part of our cultural identity.

Many veterans believe the preservation of military heritage sites and the upkeep of Revolutionary War and Civil War battlefields, help teach future generations the sacrifice of American service members throughout history.

As retired Marine Corps Major General Michael Lenhart states, “Battlefields, like ancient amber, are windows into the past. They remind us of the courage of our military, both the folly and the wisdom of our national goals and the sacrifice of those who have gone before us. If we fail to remember why we fought in the past we will almost assuredly repeat our errors in the future.”

Without the Land and Water Conservation Fund, we will assuredly fail the next generation of Americans by allowing key historical landmarks, recreational open spaces and access to our public lands vanish forever.

The LWCF position paper supports the fact that Vet Voice Foundation has had over 8,000 members sign on to a letter asking their members of congress to take action to permanently reauthorize LWCF before the September deadline. 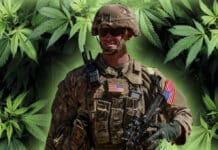 Can Veterans Work in Cannabis Industry and Qualify for a VA...