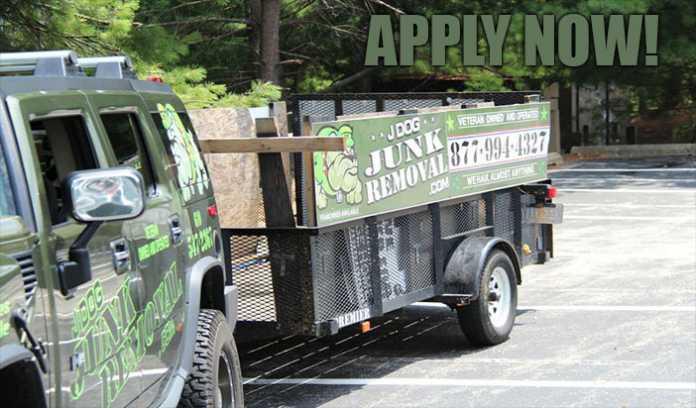 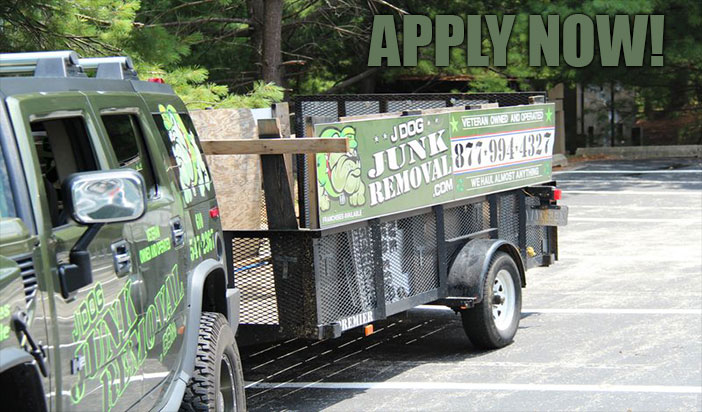 –
JDog Junk Removal, a VOSB is the only U.S. franchise business devoted solely to military veterans and their families.

JDog Junk Removal began franchising in 2012 and has four operating franchise locations in Pennsylvania, Florida, Michigan and Texas. Additional franchise operations will be opening in the next few months in Tennessee and Missouri. JDog Management intends to leverage its capital base and upgraded management infrastructure to open locations in most major metro markets over the next five years.

–
Owning a JDog Junk Removal franchise is relatively affordable and can be purchased starting at $27,900 (including the initial franchise fee and a protected territory). Ongoing franchise royalties are based on fixed monthly royalties, not based on a percentage of revenue like most other franchise brands, so franchisees realize all the benefit of growing their business. JDog will donate 10% of the Company’s net income annually to veteran related causes, which will be designated by the franchisees.

–
Click Here To View And Apply To All Of JDog Junk Removal’s Available Positions! 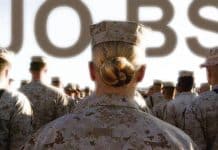